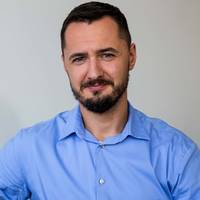 What is gas production lacking for a breakthrough? 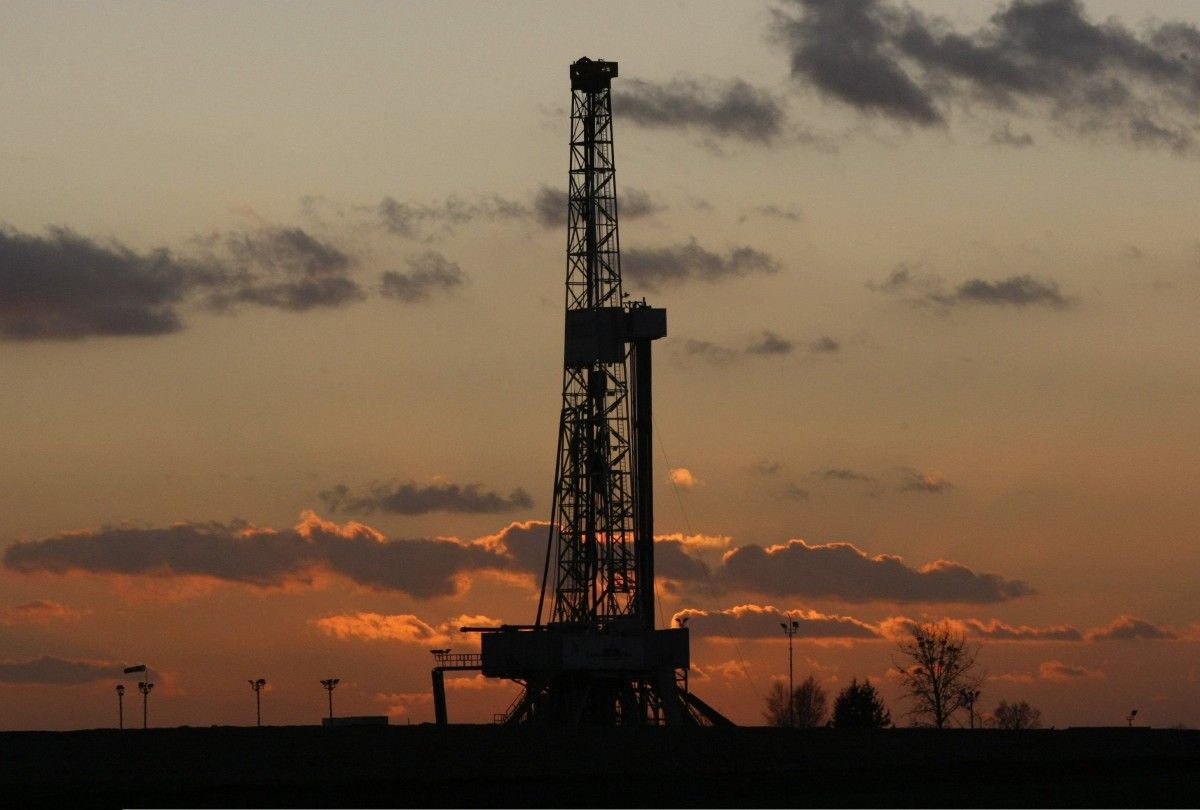 The government has proclaimed its strategic goal: to make our state energetically self-sufficient by 2020 and to abandon import of natural gas.

The year 2017 became the starting point.

From this time on, the state-owned enterprise Ukrgazvydobuvannia and private companies will have to increase extraction by 18% each year up to a total of 28 billion cubic meters.

The branch supported the implementation of this national goal, as Ukraine has all the prerequisites for its achievement and the beginning of its own gas export in the future.

Over the past year, reforms have been initiated in the industry, legal mechanisms for its growth have been developed, and the basic rules for the development of oil and gas fields have been updated.

However, the processes are slow. The parliament has not yet considered the main deregulation and tax draft laws – No. 3096-d and No. 5459. The decision to decentralize a part of rental payments has not solved the problem of blocking the issue of special permits by local authorities for the development of subsoil.

There is a risk that the extraction targets set by the government concept for the development of Ukraine's gas extraction industry by 2020, may not be achieved due to the lack of investments in the industry.

The analysis of the rates of gas production for the first half of 2017 indicates an unsatisfactory growth dynamics in the industry (~ 3%). The production rates of private companies have been decreasing for three consecutive years. Compared to 2016, they slowed down almost twice. Ukrgazvydobuvannia's indicators increased by 2.3%, but this is not enough. 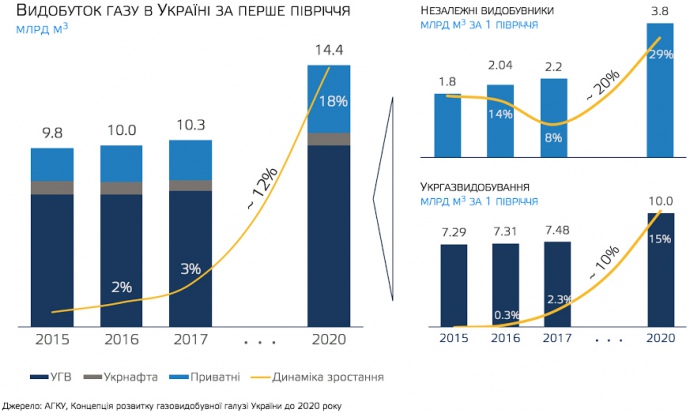 The plans for drilling new boreholes, which is the main ground for growing, are not fulfilled. The volume of work should at least double within the next three years. The industry needs more private investments. 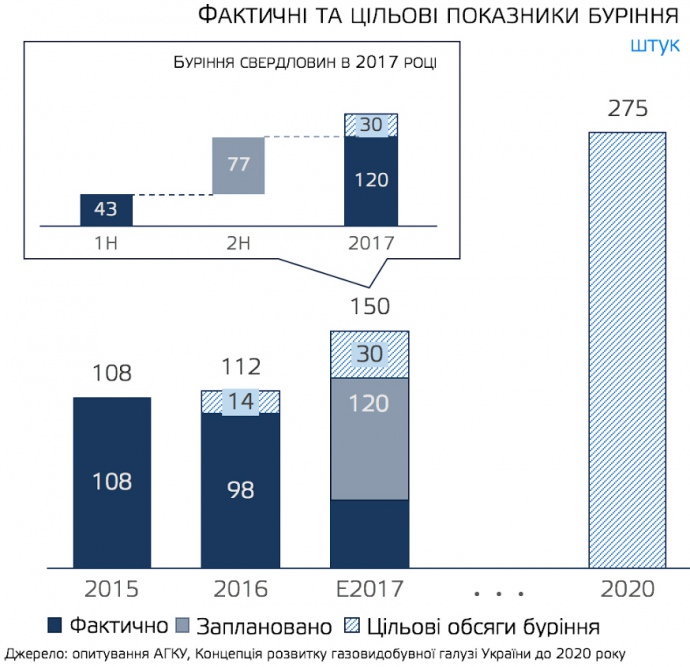 The main obstacles to reforms and the attraction of large private investment include the lack of tax incentives (high rent), the lack of new sites at transparent auctions and the complicated land allotment procedure.

The rules of the game are still unattractive for foreign investors. They do not understand how to start their extractive business in Ukraine, and refrain from taking on the risks associated with the implementation of energy projects.

The basis of change is deregulation

Recently, the recommendations for a comprehensive deregulation of the licensing system for the oil and gas industry were presented to the public.

A road map of top-priority amendments to the legislation was compiled with the support of experts, government officials, members of parliament and joint work of the Association of Gas Producers with the Canadian specialists of Alberta Energy Regulator. This is important because the current licensing system is characterized by three defects.

Firstly, it is directive: every step requires approval, permission or ruling (44 documents). Secondly, it is unbalanced: it has no single decision-making center (16 institutions). Thirdly, it is linear and time-consuming: it takes more than 3.5 years to obtain documents for commercial development of a field, and more than a year is spent on issuing permits to start drilling each bore hole. 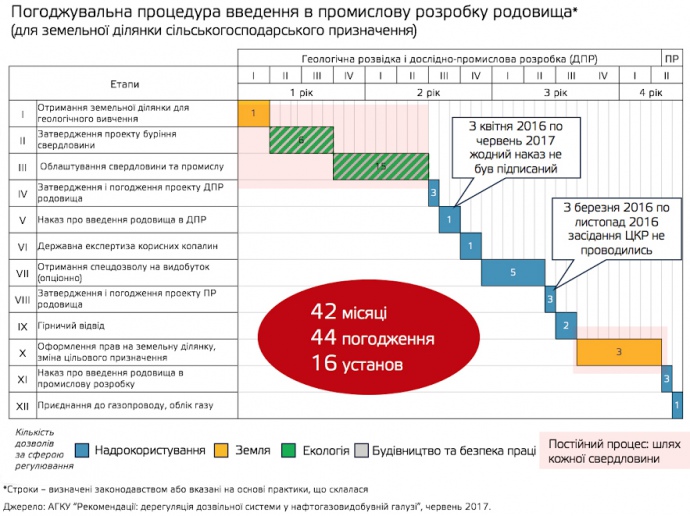 The result is the lack of a transparent and competitive environment. This leads to slow growth in the industry and the lack of foreign investors who do not understand "local intrinsics" and do not want to put their reputation at risk.

The proposed reforms are designed to shorten the time required for obtaining documents to bring oil and gas fields into commercial development and for solving all drilling issues from the current 3.5 years to approximately two months.

This will substantially strengthen Ukraine's position in the competition for obtaining international capital and will accelerate the growth in its own energy source production.

The reduction in the number of permits for the industry should affect 82% of the documents. Unnecessary duplication and obvious Soviet rudiments will be removed. Their cancellation will not harm the safety of work, nature and the budget's pumping up.

Most of these papers are sheer profanity of responsibility and "care" on the part of numerous public institutions. The Central Commission for Development of Oil and Gas Fields (CCD) of the Ministry of Energy and Coal Industry is one of such archaic bodies.

According to the law, only upon a positive resolution of the Central Commission for Development of Oil and Gas Fields – an advisory collegial body that considers project expertise provided by subsoil users – shall the Minister of Energy approve a project for the field development or any amendments to such project.

According to representatives of the business, the Central Commission for Development of Oil and Gas Fields is an artificial bureaucratic obstacle with high corruption risks. It is contrary to progressive world practices, since it constrains the development of the extractive industries and deters investors.

Secondly, the Ministry of Energy and Coal Industry does not control the implementation of its approved field development projects. Project developers carry out independent author's supervision, and the State Geological Control Authority and the State Labor Service supervise the compliance with laws in the areas of subsoil use and labor safety during the implementation of programs.

Thirdly, it is unclear why the companies should spend time and effort on the approval of internal projects. Expert examination of the optimality of financial and economic indicators of projects should be ensured by the subsoil user.

There is no correlation between the size of the return on investments and the project figures approved by 20 former geologists - members of the Central Commission for Development of Oil and Gas Fields.

Regarding expert examination of the optimality of the project performance indicators, which is carried out by the Central Commission for Development of Oil and Gas Fields, the requirements for the obligatory associated gas utilization, operation of water flooding and other similar things related to safety in the production and handling of extracted raw materials, are clearly established by law.

Actually, the practical futility of the Central Commission for Development of Oil and Gas Fields is proved by the fact that this body has not functioned for a year and a half, while the work in the industry has not stopped.

I am convinced that: in the modern world, the main competitive advantage of the industry is its mobility and safety. Successful combination of these criteria is the key to success. This is proved, in particular, by the American gas revolution. 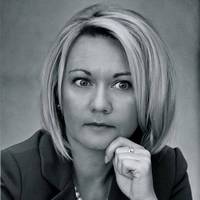 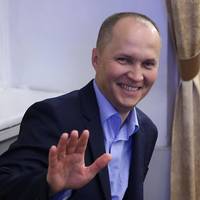