DiXi Group Expert: Liquidation of the “Guaranteed Buyer” will further destabilize the market 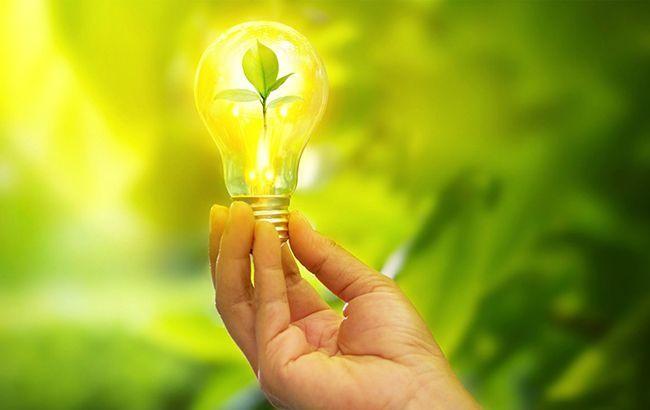 The liquidation of the SС “Guaranteed Buyer” will not solve the systemic problems of the market, but may further destabilize it. DiXi Group expert Bohdan Serebrennikov told this in his comment.

“The proposal to liquidate the SC “Guaranteed Buyer” and transfer its functions to NNEGC “Energoatom” was a rather unexpected government decision. This solution not only does not solve systemic problems of the market but may further destabilize it. According to the analysis of USAID Energy Security Project, it may lead to market collapse and the failure to fulfil special obligations,” Serebrennikov emphasized.

In his opinion, in order to solve PSO crisis in Ukraine, it is more expedient to complete the process of mediation between investors and the government regarding state support for renewable energy sources (RES), and it is also necessary to gradually bring the price for electricity for the population to the market level.

“It is very important to start taking consistent steps towards normalization of market mechanism. First of all, the process of mediation between investors and the government should be completed as soon as possible, and compromise conditions for further functioning and state support for the RES should be introduced. Also, it is necessary to gradually bring the price for electricity for the population to the market level, since the reduced price is available not only for economically vulnerable households, but also for all the population of the country regardless of their income and ability to pay their bills. Thus, economically unjustified indirect subsidies are also received by the population with middle and high level of income, i.e. economically safe households,” the expert noted.

He added that economically vulnerable consumers should be protected not through reduced prices for electricity, but directly, i.e. through targeted monetized subsidies, which is a normal practice in the EU countries.

“Without solving these two pressing issues, further functioning of the electric energy market is and will remain under threat,” the expert is convinced.

As was reported, recently, the USAID Energy Security Project has received a Draft Resolution of the Cabinet of Ministers that provides for the liquidation of the SE “Guaranteed Buyer” and designates the NNEGC “Energoatom” as a guaranteed buyer of electric energy from 01 May 2020. Having considered this document, the experts stated on possible negative effects of such a decision for the electric energy market and the system of special obligations.

Instead, USAID has developed its own strategy to abolish PCOs in the electric energy market; however, it is not related to solving the problem of support of RES in Ukraine, but only helps to abolish cross-subsidization for the population.

In its turn, the government, in cooperation with the RES investors, with the support of the Energy Community Secretariat, is working to solve the problem of “green” tariffs in the market. Producers of “green” tariffs are suggested to agree to stop subsiding losses in the electrical grid, support of participants who have agreed to restructuring of “green” tariff, improved PrePPA, increasing the price for household consumers of electricity with high volume of consumption. The market participants were expected to make voluntary restructuring, to shorten the time of commissioning of the RES facilities at “green” tariffs and change of provisions regarding liability for imbalances.

Similar
DiXi Group: the new law on the NEURC defines the regulator’s status not clearly enough
20 December 20191730
The concept of “green transition” would affect all sectors of economy — DiXi Group expert
21 February 2020826
Regulators and policymakers in the energy sector still have “black boxes”
13 December 20193188
We need to take advantage of low prices for oil to start its stockpiling
10 April 2020458
Popular:

Analytics
Why is modernization of buildings stalling?
13 May 2020407