Naftogaz’s unbundling will be very close to OU model 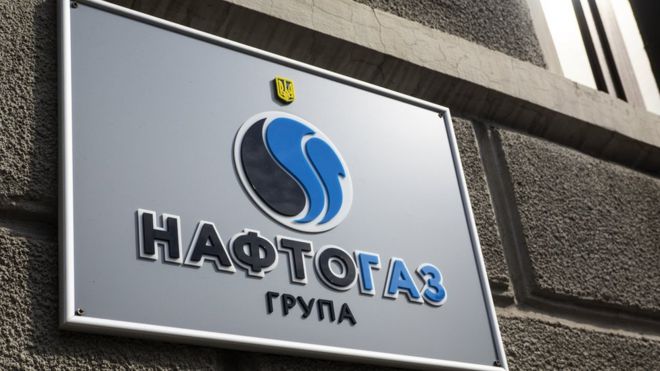 The model of Naftogaz of Ukraine NJSC’s unbundling is presently in the discussion phase, and it will be very close to the ownership unbundling (OU) model, Oleksii Orzhel, Minister of Energy and Environmental Protection said at the Naftogaz-Gazprom: Energy Security, Gas Transit and European Integration Conference.

He expressed the hope that the government will make decision regarding unbundling at its next meeting. "We are trying to find the right solution, and even before the trilateral talks commence on 19 September," the Minister said.

Naftogaz Executive Director Yurii Vitrenko added that his company is working, together with the government, on the new plan: "We are very happy that we are finally like a united team instead of endless quarrels". He also stressed that what’s at stake is Naftogaz’s demand to revise the transit tariff for $12 billion and Gazprom’s attempt to appeal the previous arbitration ruling.