Dixi Group expert: gas issues should not be a part of the "Normandy talks" 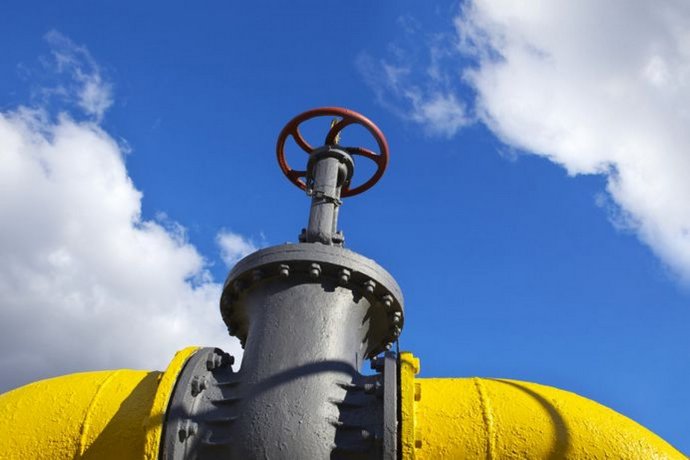 Gas issues between Ukraine and Russia should not be a topic of political talks concerning peaceful settlement, Dixi Group expert Roman Nitsovych said at the briefing “Conformity of the government’s plan with requirements of the Association Agreement in the energy sector”.

“We have to be wary of the possible appearance of the gas topic during the "Normandy talks". In my opinion, gas issues should not be a topic of political talks concerning peaceful settlement or any other “package” agreements,” the expert warned.

Roman Nitsovych believes that “the history of Ukraine-Russia relations, especially in the gas sector, vividly proves that very often, these “package” gas-political agreements turned out to be a disadvantage to Ukraine’s interests”.

It is worth reminding that in 2010, the-then President of Ukraine Viktor Yanukovych and Russia’s Prime Minister Dmitry Medvedev signed the “Kharkiv Accords” which prolonged the lease on the Russian Black Sea Fleet base in Sevastopol until 2042 in exchange for a $100discount on the price of 1000 cubic meters of natural gas for Ukraine.

After occupation of Crimea, Russia’s State Duma has unilaterally denounced these accords.

Similar
OPIC will consider securing $250 mln loans for Naftogaz for gas purchase
29 May 20184412
Ukrtransnafta says it is ready to resume oil transit to EU
11 May 20191439
Gas transit to Europe through Ukraine remains unpredictable, but market prepared
15 May 20191683
Ukraine has significantly increased its gas imports in 2019
05 August 2019852
Popular: 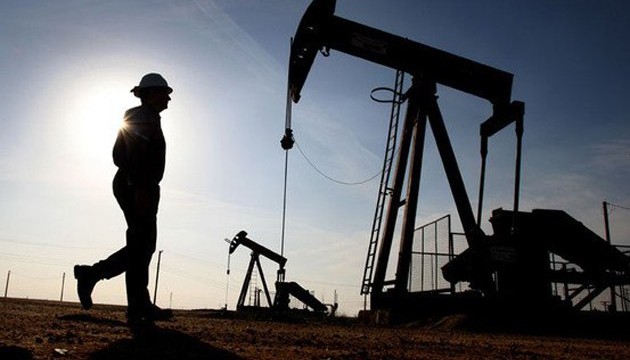 Infographics
Environmental tax: where do moneys go and what should be changed?
13 December 20195716