Ministry of Energy: “green” energy sector and economy are a policy priority 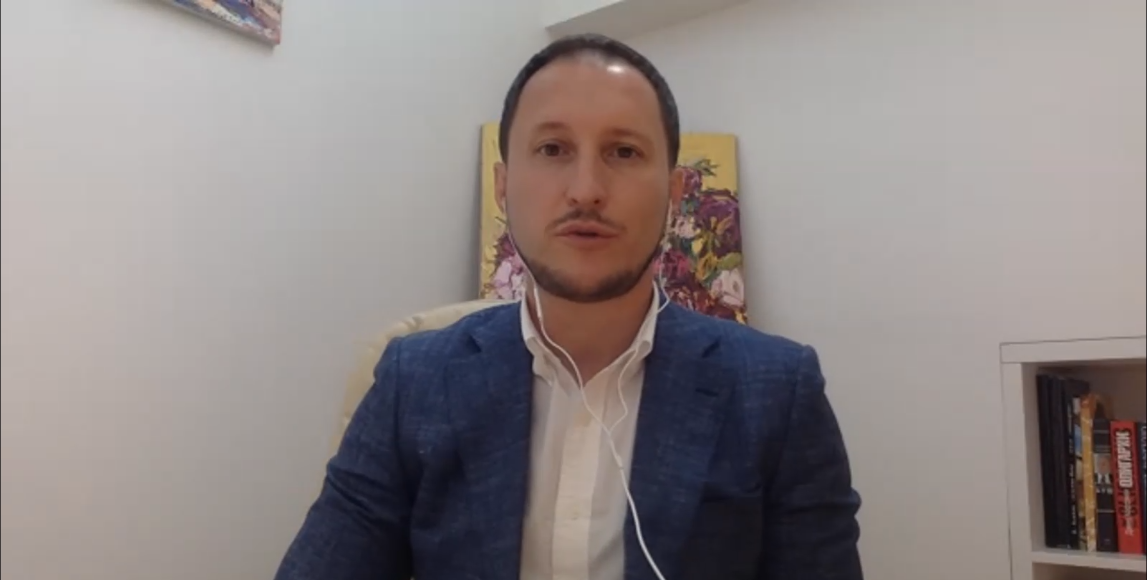 European integration and implementation of the European Green Deal goals in Ukraine will open many opportunities for Ukraine.

The Deputy Minister for European Integration Yaroslav Demchenkov said about this during the online discussion “The green vector of Ukraine: not to miss opportunities and avoid threats”, organized jointly by the Resource and Analysis Center “Society and Environment”, DiXi Group Think Tank, Institute for Economic Research and Policy Consulting, Ukrainian Think Tanks Liaison Office in Brussels, with the support of the International Foundation Vidrodzhennia, Ukrayinska Energetyka writes.

“Ukraine maintains a course for the development of environmentally friendly renewable energy sources and reduction of greenhouse gas emissions in the country through the implementation of prudent policies, taking into account the real economic and financial capabilities of the country,” the Deputy Minister said.

According to the Deputy Minister, European integration and implementation of the European Green Deal goals in Ukraine will open many opportunities for Ukraine.

“Ukraine shares the goals of the European Commission’s political initiative, called the European Green Deal. It so happened that Ukraine has now begun the process of revising and updating the current Energy Strategy. We intend to show the key elements of this European initiative in a new wording of the Energy Strategy,” the Deputy Minister Yaroslav Demchenkov said.

The Deputy Minister added that Ukraine is gradually improving climate legislation, as evidenced by the measures taken by the government to increase the efficiency of energy consumption, preserve natural ecological systems and combat climate change.

Earlier, the European Commission stated that it would postpone some climate action, but the deadline for the release of a new emission target until 2030 remains unchanged. Initiatives, including biodiversity protection plans and reforms to increase agricultural sustainability, which should be announced on 29 April, may be postponed until the end of 2020. Plans to help adapt to the effects of climate change, improve sustainable forest use and provide consumers with more complete information on processing and repair of products are postponed to 2021. However, the urgent climate policy of the EU executive authorities will not be postponed. In particular, it refers to a plan to propose a new, more ambitious EU climate target in September 2030.

Similar
Ukraine will have to get back to “ecologization” of the energy sector: expert
25 May 2020890
Popular:

Investigation
From whom gas can be bought. Sellers were imposed on Ukrainians, although the law allows electing them
20 March 201825339 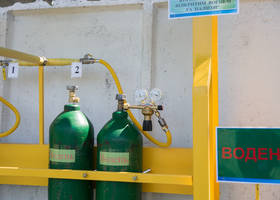