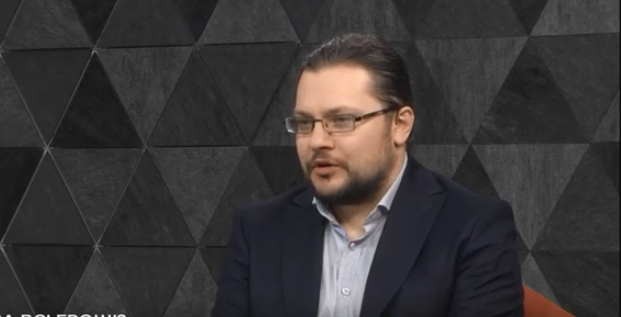 Gazprom PJSC is preparing for the scenario of stopping the transit of Russian gas through Ukraine, pumping gas to European storage facilities. Roman Nitsovych, Dixi Group Expert, said in an interview  to Hromadske.

“Europeans have filled storage facilities by more than 90%. In fact, Gazprom itself has filled the storage facilities, preparing for a similar scenario. Therefore, speaking that they are constructive and dialogue-oriented is also some kind of a double game,” said the expert.

Nitsovych made an analogy with Gazprom's statements regarding compliance with European rules.

“Just as they talk about the implementation of European rules, saying that you, Ukraine, have to comply with them. That’s none of our concern and should not relate to our projects we are building in Europe (e.g., Nord Stream 2). Maybe, these are double standards,” mentioned the expert.

We remind that according to Alexey Miller, Chairman of the Board of Directors at Gazprom, the Russian company had to pump 11.4 billion cubic meters of gas to European underground storage facilities.

Contracts between Naftogaz and Gazprom for the purchase and transit of Russian gas expire in 2019. Against the background of Gazprom's construction of gas pipelines bypassing the Ukrainian GTS, there is a risk of stopping or restricting gas transit through Ukraine.

In turn, Ukraine has announced a plan to accumulate about 20 billion cubic meters of natural gas in its own storage facilities and works on the reverse of the gas transmission system.