DiXi Group: the new law on the NEURC defines the regulator’s status not clearly enough 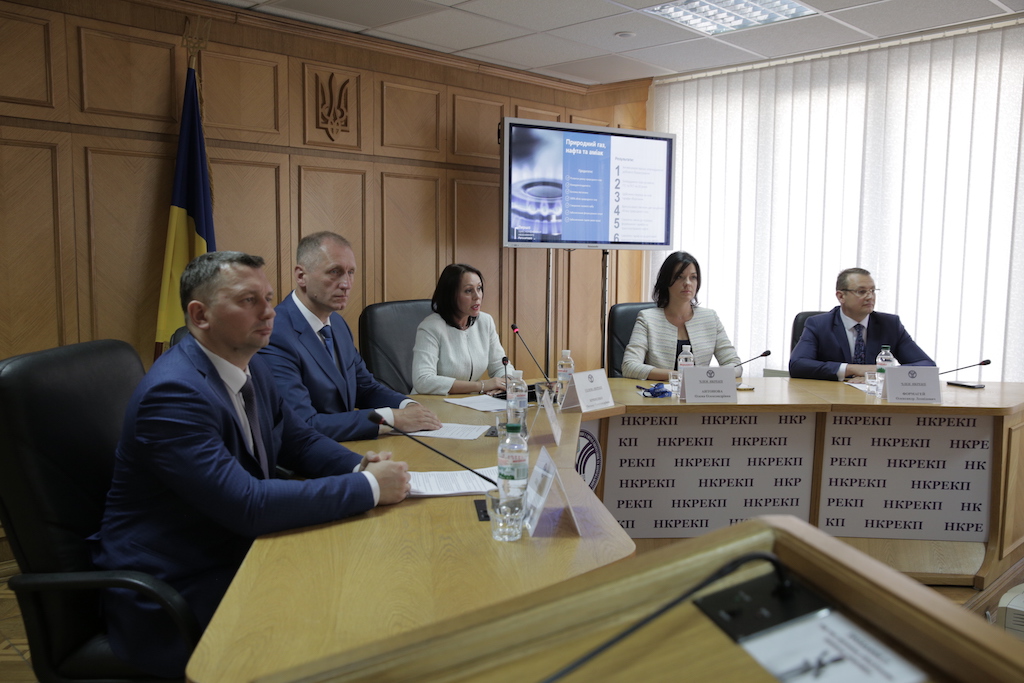 The Law amending certain laws of Ukraine to uphold constitutional principles in the energy and utilities sectors contains an insufficiently clearly defined independent status of the National Energy and Utilities Regulatory Commission (NEURC).

The foregoing is a conclusion stated in DiXi Group’s recommendations concerning the newly-adopted law on constitutionality of the NEURC.

“Article 1 defining the regulator’s status is amended by stating that the NEURC is not an independent public collegiate body but a central body of executive power (CBEP) with a special status. Therefore, the NEURC falls within the scope of application of the Law on Central Bodies of Executive Power. However, amendments to the CBEP Law mention only the inclusion of the NEURC to the list of bodies with this status and the powers of the Cabinet of Ministers of Ukraine (CMU) to appoint its members based on competitive selection results. There is no clear definition of the term “CBEP with a special status”, and neither there is a clear definition of the procedure of the CMU’s interaction with these CBEPs (or a separate article concerning interaction with the NEURC),” DiXi Group writes.

The experts believe that the remark by the Main Scientific and Expert Department (MSED) of the Verkhovna Rada of Ukraine, stating that CBEPs with a special status mean bodies the establishment of which is explicitly or implicitly provided by the Constitution, is also worth taking into account. DiXi Group points out that the new law again provides grounds for appealing the constitutionality of the regulator’s proposed status.

“In MSED’s opinion, legislative obligation of the government to establish a regulatory authority “represents, in fact, an intrusion into the Government’s constitutional powers”. The NEURC’s proposed legal status does not follow from the constitutional model of organizing public authority in Ukraine, and the “exhaustive list of bodies… which formally do not belong to any branch of power is directly established by the Constitution of Ukraine,” the experts said.

Another risk is the fact that the Government will have the authority to fully or partially overrule the NEURC’s acts. There will also be a way to influence the NEURC via amendments to other laws.

“This draft law does not revoke and does not provide exceptions to the government’s right to fully or partially repeal the acts adopted by this CBEP. In addition, according to Article 116 (9) of the Constitution of Ukraine, the scope of the CMU’s competence includes directing and coordinating work of bodies of executive power. It also proposes to change the title of Article 5 from “Guarantees of the Regulator’s independence” to “Guarantees of dispensation of the Regulator’s powers”. It states that “The Regulator’s activity is governed by the Constitution of Ukraine, this Law and other legislative acts of Ukraine,” DiXi Group explains.

In addition, the draft law gives the Cabinet of Ministers discretionary powers to establish the fact of violating the law, which contradicts provisions of the Constitution concerning separation of the branches of power.

“The draft law stipulates the right of the Cabinet of Ministers to dismiss the Regulator’s members from office early, and the conditions for this decision include “establishing the fact of violating… the laws which regulate the energy and utilities sectors”. However, it does not clarify what violations exactly may entail this decision and does not define the procedure of establishing the fact of violation,” DiXi Group continues.

It is worth reminding that the Verkhovna Rada has passed on the whole, by 265 votes, the Law amending certain laws of Ukraine to uphold constitutional principles in the energy and utilities sectors.

After passage of the law, the regulator loses the status of an independent public collegiate body defined in the previous version of the law on the NEURC. Instead, the Commission becomes an active central body of executive power with a special status established by the Cabinet of Ministers of Ukraine.

Similar
Disproportion between intraday and balancing electricity markets may indicate anticompetitive actions
08 August 20191917
DiXi Group President: Russia can be not only a supplier but also a transit country
03 January 2020459
A Dixi Group expert: how new members of NEURC will be appointed
30 October 20191628
A Dixi Group expert: the lowering of power grid connection fees will be felt by large players only
28 November 2019846
Popular: