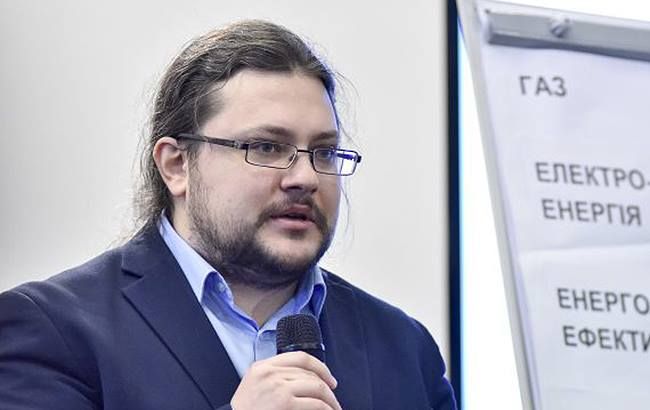 The expert pointed out that in fact, the law went through three, not two readings – before the law was adopted on the whole, editorial clarifications were prepared for two weeks after it was heard in second reading.

“The amendments included provisions concerning not only the G-TSO but also operators of gas storage facilities and of the electricity transmission system. It will allow in the future to expedite the separation of gas storage operator as required by the Law on the Natural Gas Market without the need to involve the Verkhovna Rada again. To be sure, these amendments will also simplify the final certification of Ukrenergo as an independent operator,” Mr. Nitsovych said.

In addition, they addressed most managerial aspects concerning future gas transmission system and gas storage operators, as well as the TSO Ukrenergo. That concerns the management of state-owned assets, approval of financial plans, and the regulatory agency’s powers to resolve disputes between operators and the government agency overseeing them (in the case of G-TSO and Ukrenergo, this is the Finance Ministry).

The amendments did not change the already existing legislative requirements prohibiting privatization or alienation of the gas transmission system as the state-owned property. In the essence, they accommodate specifics of the legal structure of a new G-TSO, which beginning from 1 January 2020 (i.e., after unbundling) will be owned by another state enterprise, Trunk Gas Pipelines of Ukraine PJSC.

By the same token, the "third reading" did not breach the key aspects of unbundling which must take place according to European rules. Among these aspects, the following three are the most important:

- operator’s independence in making decisions regarding the infrastructure "under its charge",

- the right to compensate regulator-approved investments via tariffs,

- independence of the public authority overseeing the operator from the government’s decisions (managing gas production and supply assets).

“Such a comprehensive approach to reforms of the electricity and gas markets can only be welcomed. It’s a pity it took so long for changes to materialize, though, and therefore, they had to be implemented in the infamous “overdrive” tempo,” Mr. Nitsovych believes.

As reported earlier, on 31 October the Verkhovna Rada adopted in second reading the draft law 2239-1 amending certain legislative acts of Ukraine due to separation of the natural gas transmission activity. This law contains amendments to 10 laws of Ukraine. The most important amendment approved by the specialized parliamentary committee is the prohibition of privatization, concession, lease and management by third parties which are not a State. It also proposes the TSO in gas and the TSO in electricity to be wholly owned by the state.

On 15 November, the Verkhovna Rada voted to fix nonconformities in the text of the law : MPs thus prohibited privatization of underground gas storages. President Volodymyr Zelensky signed this document the same day. The law amending certain legislative acts of Ukraine due to separation of the natural gas transmission activity entered into force on 17 November.

Similar
Ukrtransgaz tested the operation of Soyuz gas pipeline in reverse mode
06 September 20191641
Dixi Group President: the terms of PSAs with the winners must be made public
18 November 20191826
Over 60% of Ukrenergo’s overhead power lines are more than 40 years old
21 October 20191517
Dixi Group expert pointed to doublestandards in Gazprom’s requirements
20 November 20191550
Popular: