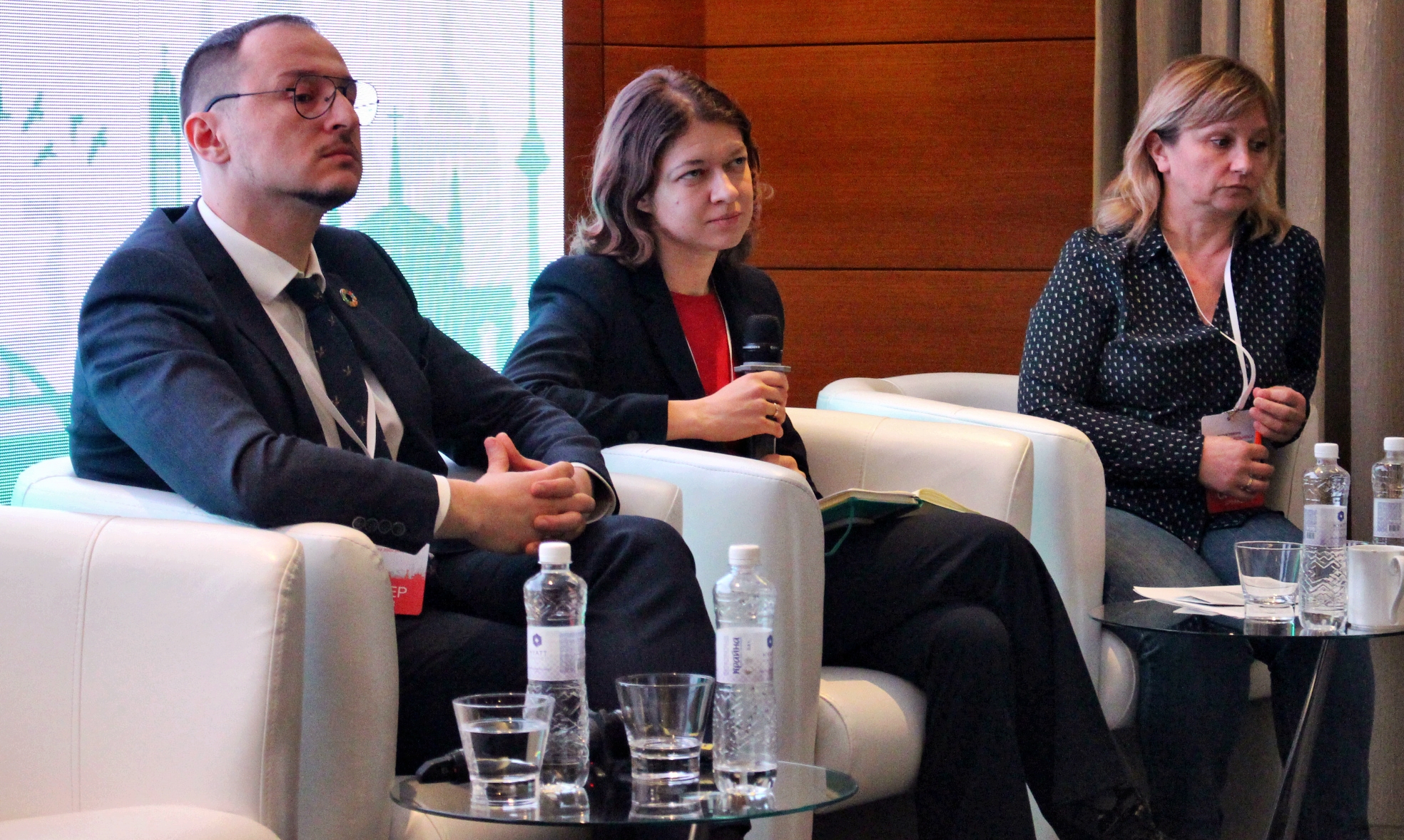 Sooner or later, coal mines in Ukraine will be closed down, and therefore, coal miners must be retrained

Ukrainian Energy reported that speaking at the Forum of Reforms: On the Way to Vilnius, DiXi Group President Olena Pavlenko said that a plan for requalification of coal industry workers must be presented as soon as this year.

“We all understand that sooner or later, the coal sector will be taken out. Sooner or later, coal mines will be closed down. What should we do with coal miners? Almost all MPs, including Mr. Gerus, say that we have to organize retaining for miners, help them find a new job and gain a new qualification,” Olena Pavlenko said.

She stressed that the ministry, the government, the parliament and the Verkhovna Rada’s committee concerned must decide on the plan for requalification of coal miners as soon as this year.

At the same time, DiXi Group President emphasized, work on solving the problem of “green” tariff for renewable energy sources must be started in the nearest month.

“Speaking about the electricity market, the big question which has been on the agenda since September of last year is what to do with the “green” tariff and how to solve the problem of renewable energy producers? This question remains unanswered. A memorandum between the government and renewable energy producers was expected to be signed, but it hasn’t been signed. The problem is still there,” Mrs. Pavlenko stressed.

As reported earlier, Minister of Energy and Environmental Protection Oleksii Orzhel met today with coal miners to discuss the sector’s economic unviability. He believes that coal production in Ukraine is unprofitable, and in view of declining gas prices, switching to gas-fired power generation is more financially prudent than continuing to use coal.

During the meeting with coal miners, President Volodymyr Zelensky proposed that DTEK solves the coal industry’s problem: he said that the company may either privatize coal mines by itself or help find a partner.

Similar
Business and the NEPURC must find a compromise on RAB regulation - DiXi Group
12 June 2020363
Ukraine will have to get back to “ecologization” of the energy sector: expert
25 May 2020627
DiXi Group experts provide support to the Interagency Commission for PSA
02 April 2020595
Crisis factors demonstrated vulnerability of the electric energy market in Ukraine – DiXi Group
09 April 2020744
Popular: 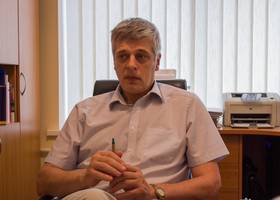 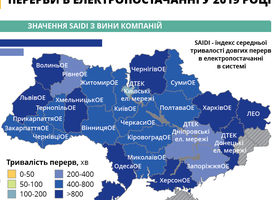