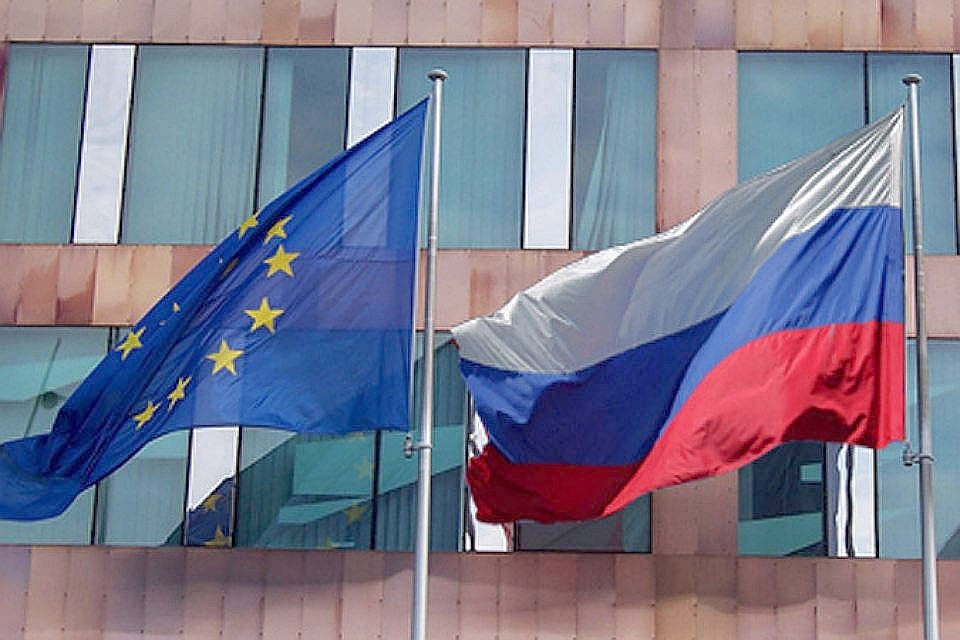 The Commission sees Russia’s plan to double the gas it could pump under the Baltic Sea to Germany, bypassing traditional routes via Ukraine, as undercutting EU efforts to reduce dependence on Moscow and its support for Kyiv.

Under proposed changes to the gas directive, all import pipelines would have to comply with EU rules requiring pipelines not be owned directly by gas suppliers, non-discriminatory tariffs, transparent operations and at least 10% of capacity be made available to third parties.

In particular, legal certainty is needed regarding the off-shore section of the pipeline, given that part of it, including its only entry point, lies outside EU jurisdiction.

According to leaked documents obtained by EURACTIV.com, the Council’s legal service believes that the EU does not have jurisdiction to apply energy law on unbundling, transparency, third-party access and regulated tariff to pipelines crossing the Exclusive Economic Zone (EEZ) of member states.

According to the Council legal service, the application of the Gas Directive to the EEZ would be contrary to Articles 56 and 58 of the United Nations Convention on the Law of the Sea (UNCLOS).

The Council legal service also criticises the Commission’s draft by stating it “lacks any reasoning on the regulatory power of the Union over offshore pipelines in the EEZ”.

Similar
Šefčovič announced the date of trilateral talks on gas transit through Ukraine
09 September 2019871
Reverse Slovak-Ukrainian gas pipeline is at half capacity despite the season
06 February 20182322
Dixi Group expert: gas issues should not be a part of the "Normandy talks"
15 October 2019674
Azerbaijan to open first phase of Southern Gas Corridor to Turkey in July
20 February 20182393
Popular:

Interview
Orzhel: Russia is tying the enforcement of Stockholm arbitration awards to the continuation of gas transit
30 October 20195030 Investigation
From whom gas can be bought. Sellers were imposed on Ukrainians, although the law allows electing them
20 March 201820519