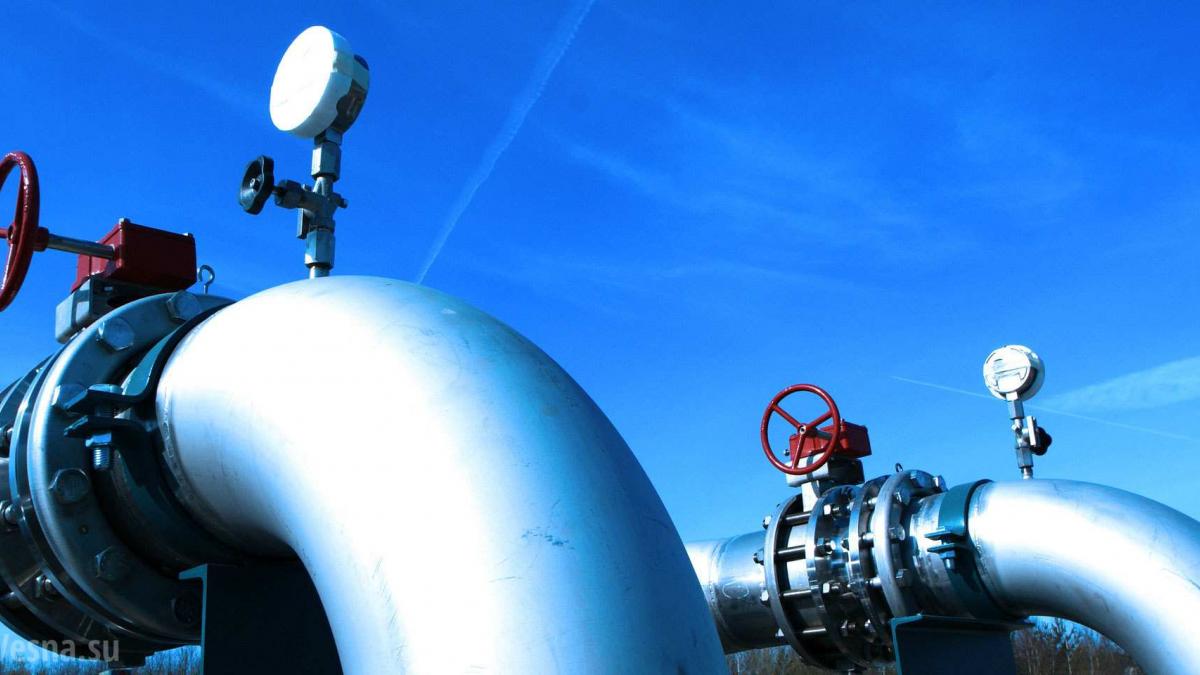 “On 16 March, Ukraine transited gas from Hungary to Slovakia for the first time on the order of a German energy trader. According to the operator, the advantage of short-haul transit via Ukraine’s gas transmission system is lower prices: for example, transit of gas from Poland to Hungary would cost 27% less than via the Czech Republic and Slovakia. This way, GTSOU begins to actively participate in the European gas market. Development of services like short-haul transit and “bonded warehouse” will increase the volume of gas trade with the EU, and if traders decide to sell gas in Ukraine, it will increase liquidity and competition in the domestic market, thus benefiting all gas consumers,” Mr. Yevtushok wrote.

The analyst emphasized that in the future, new services will increase GTSOU’s revenues, while the free capacity of Ukraine’s gas transmission system – especially in view of declining volume of transit by Gazprom – will still be in demand.

“The authoritativeness of the new operator of this route depends on development of its service portfolio and compliance with requirements of network codes. In that case, more and more European traders will come to understand that Ukraine’s gas transmission system is not just a “pipeline” from Russia to Europe but also a flexible instrument for transmission and storage of gas,” Mr. Yevtushok stressed.

“Unfortunately, Russia will obstruct that, not being interested in any alternatives to bypass “streams”. It is quite possible that information attacks from the aggressor state will continue, and therefore, GTSOU will have to constantly prove its reliability,” the expert believes.

It is worth reminding that in January, Gas Transmission System Operator of Ukraine LLC (GTSOU) was separated from Naftogaz and launched a new service of short-haul transit. This service allows European energy companies to reserve the capacity of Ukraine’s gas transmission system for a short-haul transit of gas from one country to another.

This short-haul service became legally possible after the changes made by the energy regulator in a number of codes and rules and after approving the relevant tariff schedule. But de-facto, the Ukrainian gas-TSO became able to launch the service after signing a new transit contract with Gazprom and new agreements with gas-TSOs of the neighboring EU member states.