In April, Belarus will continue receiving oil via Ukraine 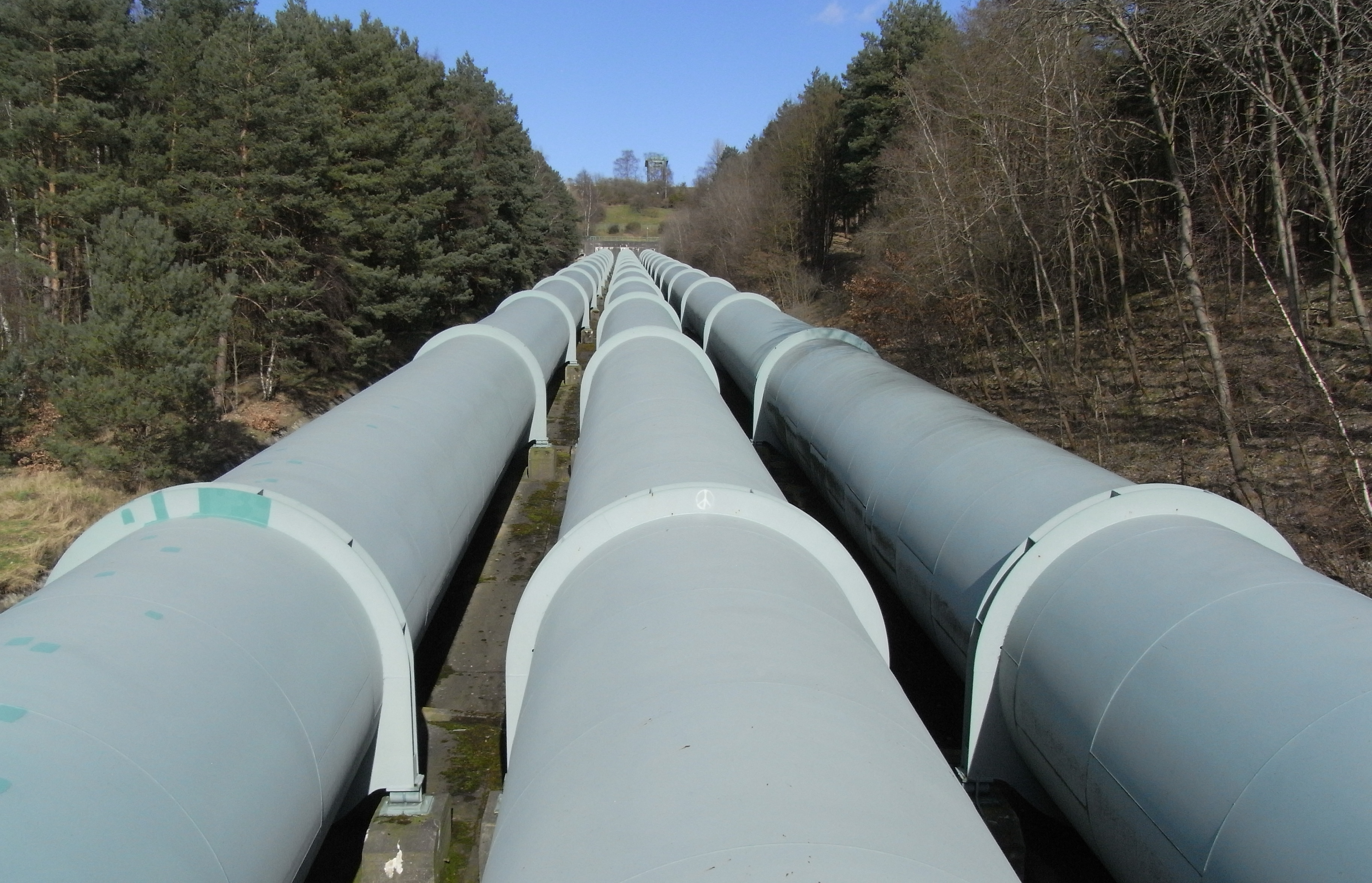 Naftogaz has endorsed an additional agreement to the oil transmission agreement between Ukrtransnafta and the 100% British subsidiary of Belarusian Oil Company.

This decision by Naftogaz of Ukraine NJSC was published on Ukrtransnafta website.

The service of transmitting oil to the Republic of Belarus is provided under the agreement between Ukrtransnafta and BNK (UK) Limited, a British subsidiary of Belarusian Oil Company CJSC.

The arrival of at least one more tanker with crude oil to Pivdennyi Port is expected in April, a source at Ukrtransnafta revealed.

Ukrtransnafta has already received three tankers with crude at Pivdennyi Marine Oil Terminal under the agreement with BNK (UK) Limited. The first tanker was unloaded on 14 March, the second on 17 March and the third on 24 March.

Similar
Naftogaz: Gazprom is not ready for serious talks about a new transit contract
17 November 20191689
Ministry of Energy Expects Naftogaz to Submit Schedule of Gas Injection into UGS
11 July 2017641
Popular:

Analytics
Why is modernization of buildings stalling?
13 May 2020410