Kyivteploenergo to hire all employees of Kyivenergo, to inherit company debts 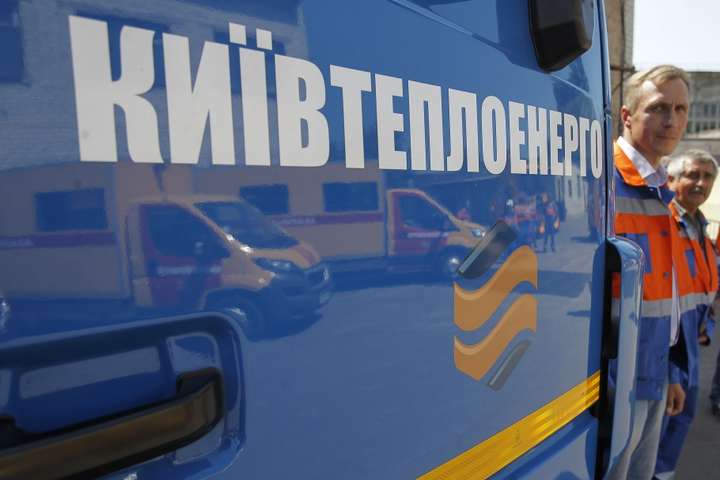 Municipal enterprise Kyivteploenergo has confirmed its plans to hire all employees of public joint-stock company Kyivenerego. The enterprise will also inherit accounts payable and receivable of the company, Head of Kyivenergo Oleksandr Fomenko said at a press conference at Interfax-Ukraine on Wednesday.

"Today there is the official confirmation from Kyivteploenergo that they will hire all the employees, without exception, including those who are on maternity or sick leave," he said.

Fomenko said that according to the requirements of the law on heat supply, after the transfer of heat generating equipment from Kyivenergo to Kyivteploenergo accounts payable and receivable of the company will be also transferred.

According to Kyivenergo, the company started the last heating season with around UAH 2.6 billion on accounts receivable and finished it with UAH 5.6 billion. Today, the public owes near UAH 4 billion to Kyivenergo, the state owes UAH 903 million (these are subsidies and benefits granted to people) and companies owe UAH 726 million.

Some UAH 4.7 billion are on accounts payable. This is the debt for gas and its transportation.

Fomenko said that the company proposed to Kyivteploenergo to buy own assets of Kyivenergo, along with the municipal property and staff. These assets are required to service the energy complex of Kyiv (for example, company vehicles).

"The balance cost of this property in corporate ownership of Kyivenergo is around UAH 300 million… We have proposed to buy it to Kyivteploenergo. We are waiting for the response," Fomenko said.

As reported, the term of the agreement of the Kyiv City Administration with PJSC Kyivenergo for the use of combined head and power plants, heat networks and other municipal energy facilities ends on April 27, 2018. According to the decision of the Kyiv City Council, in the future the municipal property will be transferred to municipal enterprise Kyivteploenergo.