Ukraine won’t give up conventional energy 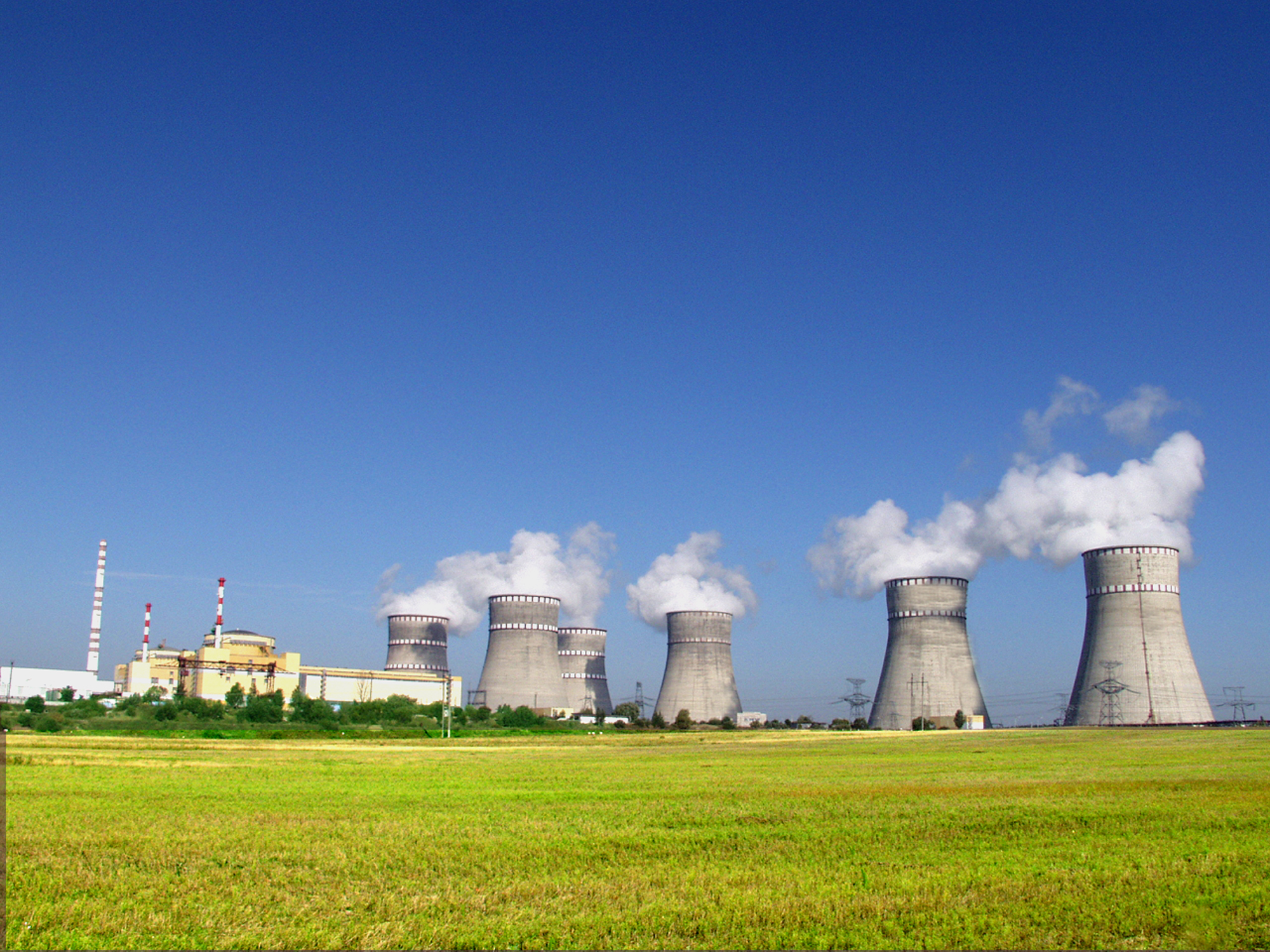 The growing share of “green” energy will demand greater flexibility from the power system.

“The growing share of “green” energy demands greater flexibility from the power system. It is worth noting that one of Ukrenergo’s scenarios is a scenario of energy “transition” envisaging achievement of the 70% share of renewable energy and complete replacement of fossil fuels with renewable energy sources and “green” synthesis gas, while the use of nuclear power will be discontinued,” Mr. Nitsovych said.

According to the expert, the operator of Ukraine’s power system has already warned that even in the baseline scenario, the generating capacity does not meet the demand and after 2025, it will be insufficient.

“Ukrenergo insists that in the nearest two years, we will need to build and launch at least 2 GW of highly maneuverable capacity and electricity accumulation systems (in particular, additional 200 MW to maintain the level of frequency). In a more remote future, by 2030, the operator says that we need to ensure the availability of TPP and NPP capacity and launch additional capacity of pumped storage power plants. In other words, Ukraine will still need coal-fired and nuclear, and also, new pumped storage power plants in the coming decade,” the expert emphasized.

It is worth reminding that the NEURC has for the first time approved the Transmission System Development Plan for 2020-2029, which sets out key areas and measures of developing Ukrenergo NPC’s networks, outlines estimated project implementation costs and sources of financing. The development plan is based on the report on assessing conformity (sufficiency) of generating capacities, prepared by Ukrenergo according to the Transmission System Code and accommodating development plans of distribution system operators and TSOs of Ukraine’s neighboring states.

As reported earlier, Ukrnergo expects 7.4 GW in “green” power generating capacity by the end of 2020. The TSO proposes to build 2 GW of new, highly maneuverable capacities with the adjustment range of at least 80% of the installed capacity as soon as in 2021.

In 2020, the amount of financing provided to power generating companies operating under the “green” tariff will exceed UAH 30 billion, and therefore, Guaranteed Buyer SE’s deficit will reach UAH 19 billion.

“Despite all the desire to find a compromise, we calculated the current situation with the 17-billion deficit. We’ll have to cover it by raising tariffs for consumers. The decisions we are going to make as part of our cooperation with investors are absolutely not enough,” Oleksii Orzhel, ex-Minister of Energy and Environmental Protection, said.

Infographics
Environmental tax: where do moneys go and what should be changed?
13 December 20196418 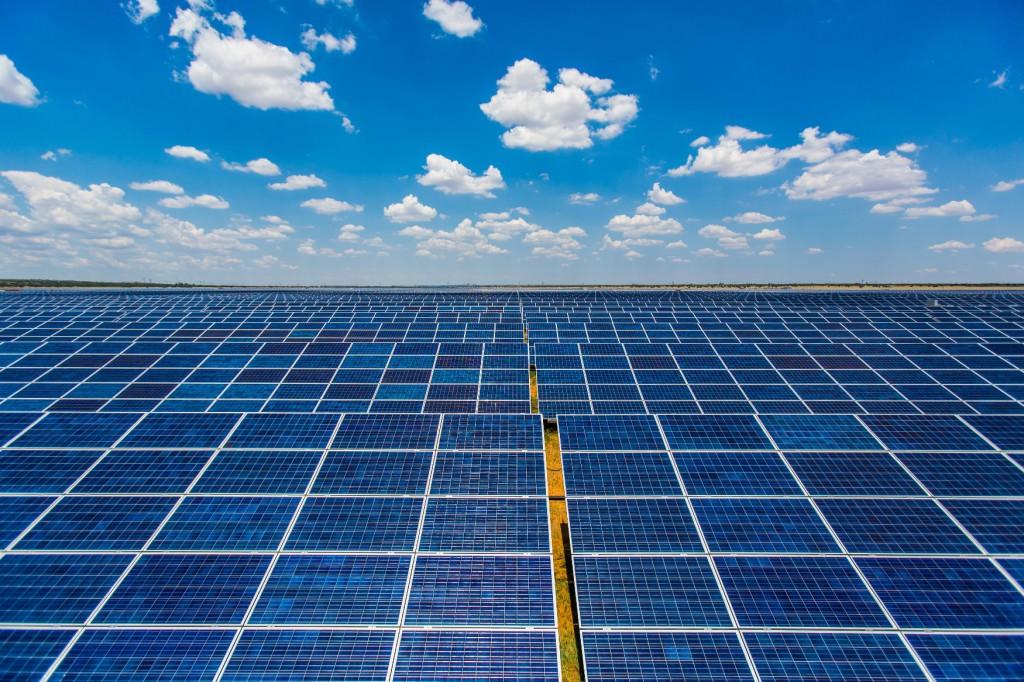