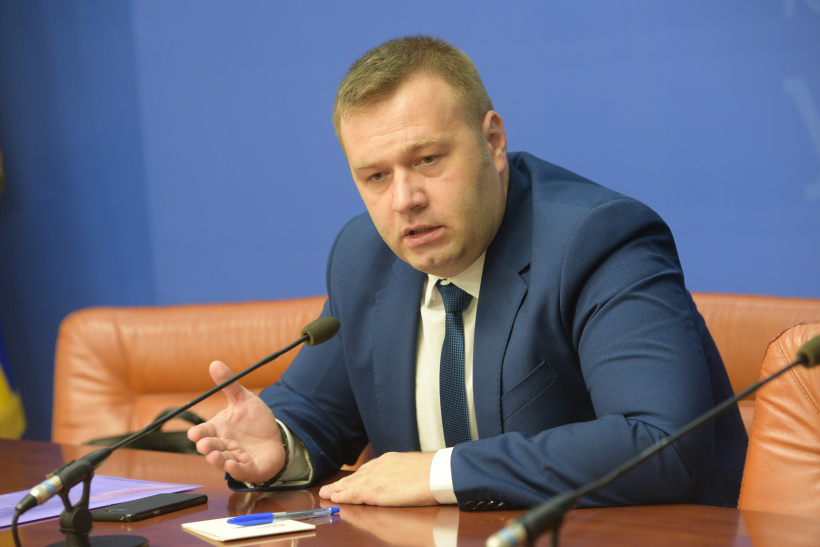 Ukraine will be able to expect a significant increase in gas volumes in the near future, given Poland's plans to boost capacity at the Świnoujście LNG terminal and to build a terminal in Gdańsk

Ukraine and Poland have signed a memorandum of cooperation on the construction of a gas interconnector, which at the first stage will ensure gas imports at the level of 1 billion cubic meters. This was announced by the Minister of Energy and Environmental Protection Oleksiy Orzhel, Ukrainian Energy reports.

“One of the first tasks is to analyze what work needs to be done from the Ukrainian side in order to increase the possibility of obtaining gas from the LNG terminal in Poland,” Orzel commented.

According to him, the political decision has already been made and  further work will be carried out at an expert group level.

“If the interconnector becomes operational, we estimate the volume of gas supplies to Ukraine within 1 billion cubic meters. However, in view of Poland's plans to boost capacity at the Świnoujście LNG terminal and to build a terminal in Gdańsk, we can expect in the near future a significant increase in the volume of gas that can be offered on the Ukrainian market from Poland, which in turn will ensure full loading of transit capacities”, Orzel commented.

It was reported that last week the Verkhovna Rada appointed Oleksiy Orzhel the Minister of Energy and Environmental Protection.

The work on the project "Construction of the Ukraine-Poland Gas Interconnector" began in 2013.

In December 2017, Ukrtransgaz PJSC and the Polish Gaz-System signed a cooperation agreement on preparation of a feasibility study for the project of interconnection of the Poland’s and Ukraine's gas systems. The document envisages not only the integration of gas transmission systems of both countries to increase the volume of gas imports to Ukraine from Europe through Poland, but also the storage of European gas in the Ukrainian UGS facilities and its subsequent supply to consumers from EU countries.

In April 2018, the operators of gas transmission systems of Ukraine and Poland began carrying out a non-binding market demand research procedure. Demonstrated market demand was to become the basis for deciding on the construction of a new interconnector.

In July 2018, Ukrtransgaz's press service reported that gas market participants have shown considerable interest in transporting gas along this route.
Interconnectors are necessary for the physical supply of gas in reverse mode; their construction is foreseen by the current Energy Strategy of Ukraine. Currently, Ukraine has only two interconnectors on the border with Slovakia, which provide a physical reverse of about 9 billion cubic meters of gas annually.

Similar
Naftogaz’s unbundling will be very close to OU model
11 September 20191447
Oleksii Orzhel: Ukraine will complete the unbundling in time for signing a gas transit contract with Russia
09 October 2019724
Popular: