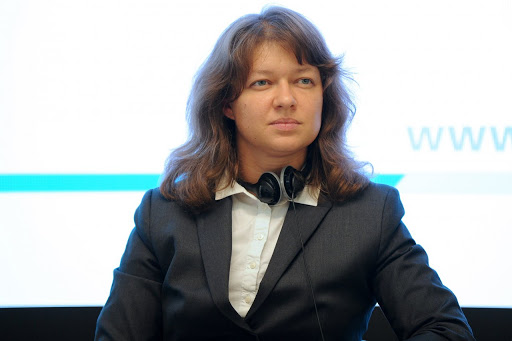 The Association Agreement is an international agreement that takes precedence over national law. DiXi Group President Olena Pavlenko said this in a comment, Ukrayinska Energetyka reports.

“Energy sector is a strategically important sector of Ukraine’s economy (as well as any other country), but unbundling will not make it less important. Even more - the separation of the gas transmission operator provides an equal access of market participants to gas transportation, better competition, greater transparency - therefore, a better level of services and security of supply for consumers,” she noted, commenting on reports that a group of MPs had initiated an appeal to the Constitutional Court to cancel Naftogaz’s unbundling, citing violations of the Ukrainian law.

According to the expert, the MPs’ appeal looks like a continuation of the already started course to level the energy reforms.

“An attempt to invalidate the Law on the Energy Regulator was the first such law. Now such a scenario could call into question the reform of the gas sector, the creation of a gas transmission operator. Such initiatives primarily create the impression of an unstable and inconsistent country in the eyes of international partners. It is impossible to agree on strategic cooperation. In economic terms, it threatens with less investment in Ukraine, in political terms - support of Russia’s claims that Ukraine cannot be an independent and reliable partner in the gas sector,” Pavlenko said.

“Besides, from 2019, the Constitution clearly sets the state’s course “for Ukraine’s full membership in the European Union”. Therefore, there is no subject for consideration here,” Olena Pavlenko summed up.

It will be recalled that on October 31, the Verkhovna Rada approved at second reading the draft Law On Amendments to Certain Laws of Ukraine in Connection with the Separation of Natural Gas Transportation Activities N 392239-1. The law provides for amendments to 10 laws of Ukraine. The main amendment approved by the relevant committee is a ban on privatization, concessions, leases and management by the third parties which are not the state. It is also proposed that the TSO and the electricity transmission operator be 100% state-owned.

On November 15, the Verkhovna Rada voted to eliminate inconsistencies in the text of the law, thus, MPs banned the privatization of underground gas storage facilities. On the same day, President Volodymyr Zelensky signed the document.

The Law On Amendments to Certain Legislative Acts of Ukraine in Connection with the Separation of Natural Gas Transportation Activities entered into force on November 17.

Similar
А plan for requalification of coal miners must be ready as soon as this year — Olena Pavlenko
25 February 20201177
For integration into the EU, “green” trends must be a priority: experts
26 May 20201149
Russia will try to lift sanctions due to collapse in prices for oil and gas – Pavlenko
10 April 2020777
President of DiXi Group: European Green Deal should become a part of Ukrainian life
17 June 2020443
Popular: 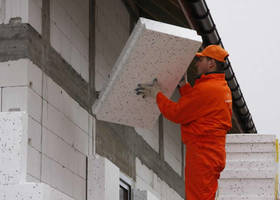 Investigation
From whom gas can be bought. Sellers were imposed on Ukrainians, although the law allows electing them
20 March 201825163