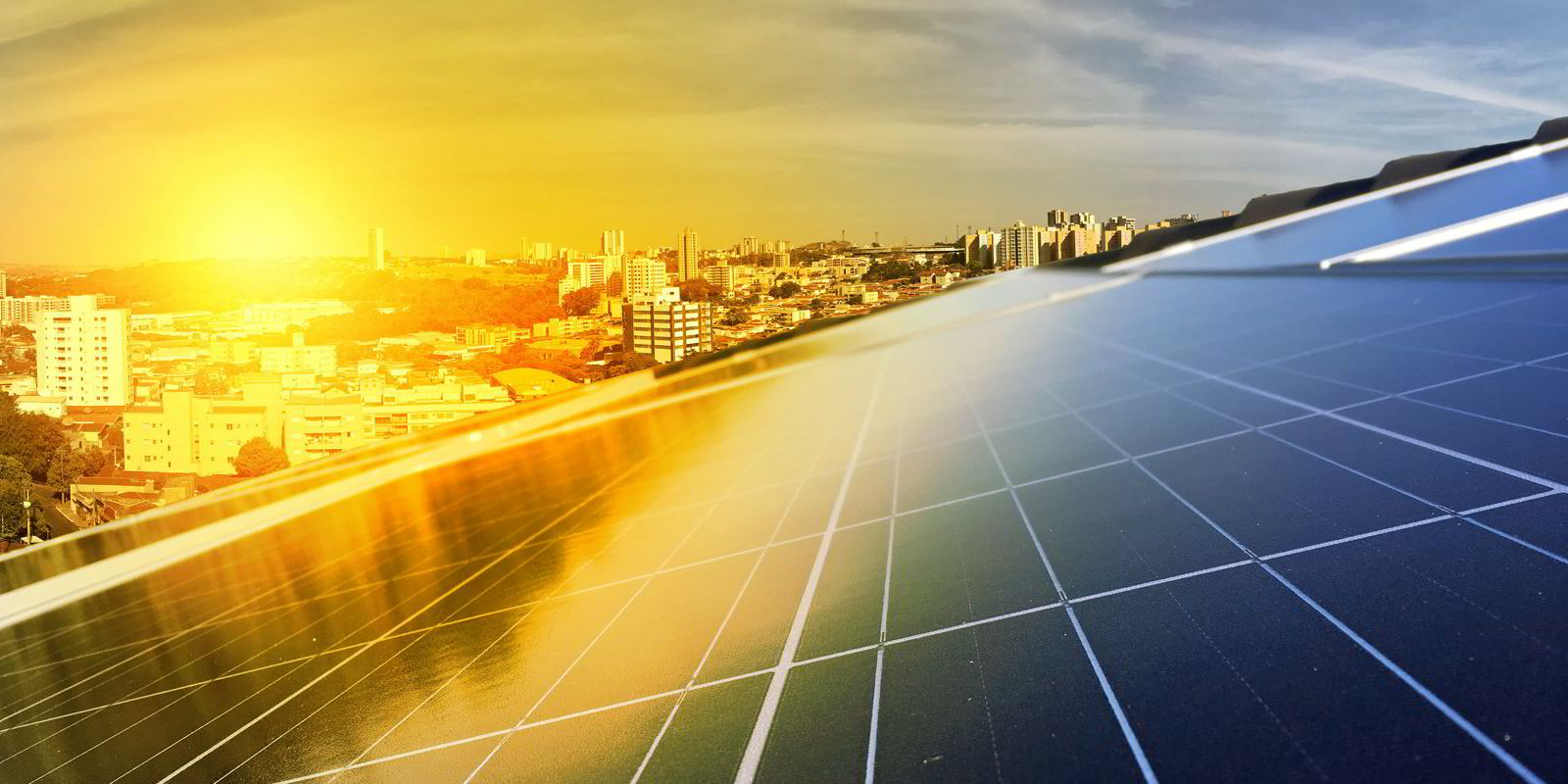 Ukraine is under Russia’s attack right now. This war has already caused thousands of deaths of innocent Ukrainian people, around 2 million of Ukrainian refugees, destruction of major Ukrainian cities and villages, more than $30 billion in losses for the economy of Ukraine.
Ukraine shall win! But upon its victory the country will need huge investments and support to rebuild its economy. This recovery should focus on future technologies, including aerospace, low- and zero-carbon energy, IT, high-tech engineering etc.
We are not asking you for donations, - we are grateful for the support you have already provided (including the Starlink kits)! We would like to ask you to consider Ukraine as an investment opportunity after the war to help us turn it into a modern and successful European country. 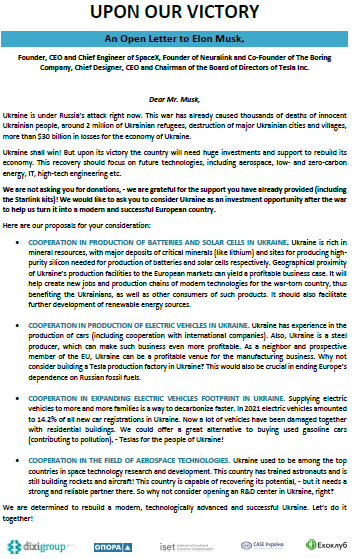