The EIB will credit the development of bioenergy in Ukraine 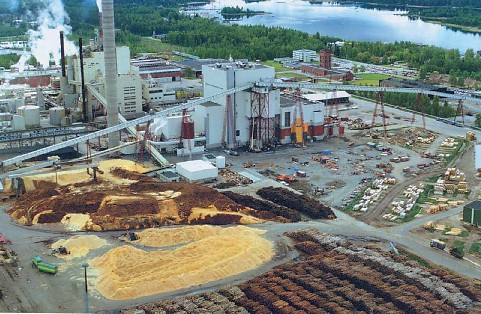 The European Investment Bank (EIB) will send USD 250 million to the project “Development of agricultural infrastructure and biomass-based energy generation” in Ukraine. Ministers at a government session approved an order recognizing the Bank's offer.

The EIB initially planned to send USD 210 million to the project, but after a full evaluation of the project, the bank approved the USD 250 million loan. According to the News agency "RBC-Ukraine", eight companies in the Kernel agricultural group are eligible to act as borrowers within the project.

Recall that the launch of the bioenergy support program in Ukraine was also planned by the European Bank for Reconstruction and Development (EBRD). In 2019, the Bank plans to finance around 10-15 projects totaling 70-80 million euros.

Analytics
Why is modernization of buildings stalling?
13 May 2020379