The Cabinet of Ministers has allocated UAH 5.7 billion for the monetization of subsidies for 3.4 million citizens, according to Prime Minister Volodymyr Groysman.

“People have government support to pay for services. It is important. According to statistics, we have monetized subsidies for 3.4 million households. We have directed UAH 5.7 billion for this. This is people's money. It is necessary that people receive funds and understand the price and cost of services,” said Groysman, the Government portal reported.

He has noted that the process of monetization of utility subsidies and benefits is not a one-time action, but a planned process that has been launched and will be further carried out.

Groysman has added that due to the decentralization reform, a significant resource has been transferred to the local government that will be spent on updating networks, installing metering equipment and introducing cost-effective technologies. 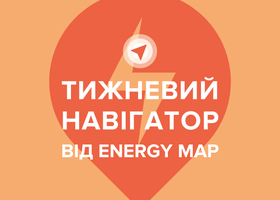