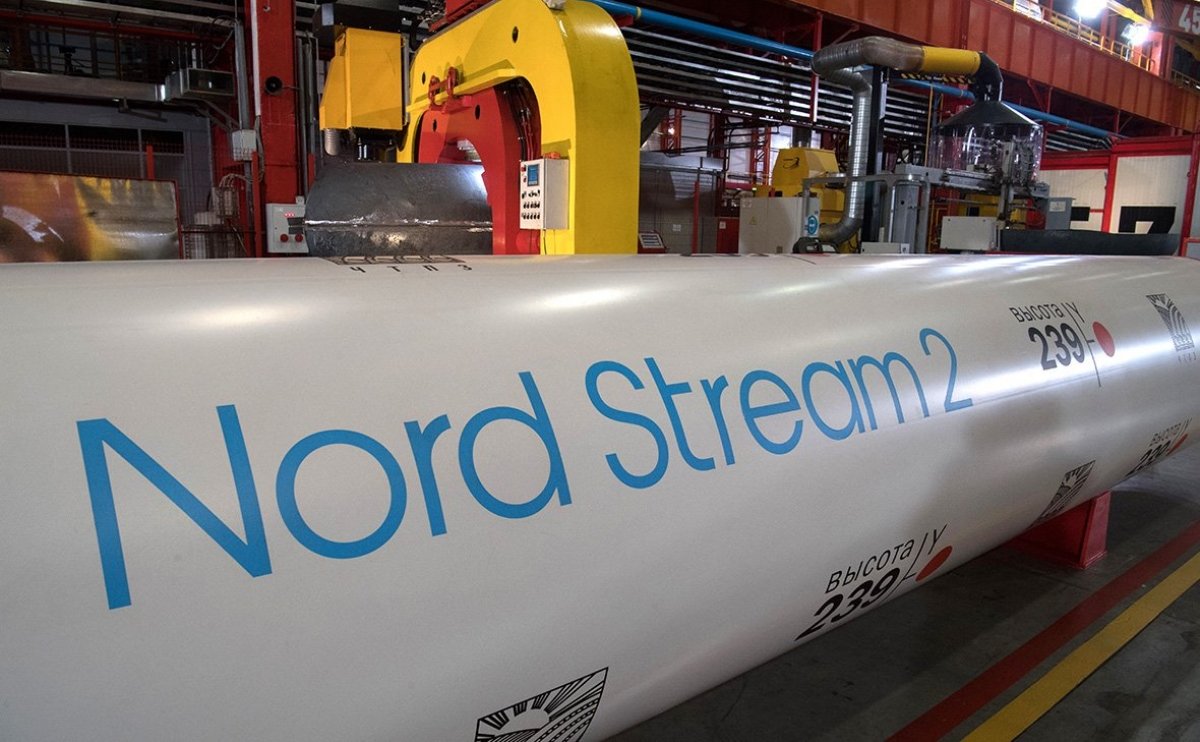 In the opinion of experts, Germany’s consistent stance in the context of compliance with European legislation, particularly the EU’s revised Gas Directive, which was manifested, inter alia, in the decision rejecting the request for derogation of the Russian gas pipeline is a victory.

However, the experts stressed, this achievement is interim, for it does not mean that Nord Stream 2 as a threat has disappeared from the radar. Construction of the gas pipeline can still be completed, and this project still has the chance to “get a break” from the EU.

Firstly, Nord Stream 2 AG has one month to appeal the regulatory agency’s decision. Considering the company’s statements, it is going to exercise this right. Fact is, the German regulator, BNetzA, based its decision on the premise that construction of the pipeline has not been physically completed by 23 May 2019 – the deadline set in the Gas Directive – to be eligible for exemption from the EU regulation. On the other hand, Nord Stream 2 AG interpreted the “completion of construction” broader, as an adopted investment decision to implement the project.

Secondly, derogation is not the only option allowing to legally operate outside the applicable EU regulations. An application for temporary exemption of newly-built infrastructure from the applicable regulations remains an available instrument for the pipeline operator. But in that case, the European Commission will have the authority to change or overrule the national regulator’s decision.

Thirdly, Nord Stream 2 AG has filed, back in July 2019, a complaint with the EU Court of Justice demanding repeal of amendments to the Gas Directive. If this complaint is granted, the requirement to make the gas pipeline accessible by third parties (which means that the Gazprom will be able to utilize not more than 50% of its capacity) will no longer apply to Nord Stream 2. Other requirements of the EU legislation, such as unbundling of the pipeline operating company and transparency of gas transmission tariffs, will not be obligatory, either.

Therefore, this decision must not be perceived as the guarantee of continuing transit via Ukraine, because if completed, Nord Stream 2 will still have the chance to operate on exceptional terms. In addition, even if legislative limitations do stay in place, the utilization by Gazprom of even a half of the pipeline’s annual rated capacity of 55 bcm is in itself a serious threat to Ukraine, because the country would stand to lose at least half of the present transit volume.

On top of that, Russia can resort to manipulations by employing its national legislation and change the provision stipulating Gazprom’s monopoly on pipeline exports of natural gas. It would allow the Russians to establish puppet companies which will “fill” the capacity unavailable to Gazprom.

That’s why preventing physical completion of the pipeline’s construction must be the priority today. The most effective method is the application of U.S. sanctions, which Gazprom has the chance to experience if it uses its own pipe-laying ship MV Akademik Chersky. Economic restrictions may become a significant lever of influence over Gazprom, especially in view of the Russian monopolist’s deteriorating financial standing.

It is worth reminding that “back in June 2019, Gazprom declared plans to finish construction of the gas pipeline by the end of 2019, which allowed them to blackmail Ukraine by gas contract. But even though this plan failed, we have to remember that the threat of constructing bypass pipelines is still there,” DiXi Group President Olena Pavlenko said in her blog. 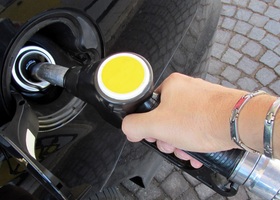