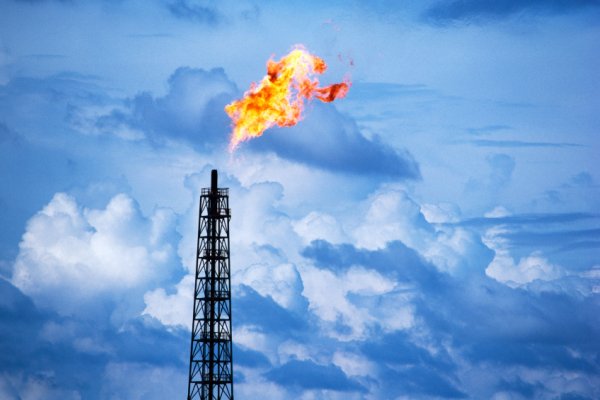 This platform will simplify the reporting procedure since data won’t need to be disclosed in paper form, Mrs. Mizina said. According to her, companies will be able to submit information using an electronic account with digital signature. The platform will have reporting forms for public institutions as well.

DTEK (disclosing coal and gas data) and Smart Energy (production of hydrocarbons) have already agreed to take part in the project’s pilot testing in February 2020.

Mrs. Mizina said that the online platform will simplify reporting for companies, because they will no longer have to send information forms to an independent administrator. It will also make information more up-to-date.

It is worth reminding that Ukraine joined the Extractive Industries Transparency Initiative in 2013 and undertook the commitment to disclose information regarding payments to the state remitted to the Ministry of Energy and Coal Industry and independent administrator.

Companies failing to disclose information or reporting late may be penalized by fining their officials for twenty to sixty times the nontaxable minimum individual income amount.

Ukraine has already released three reports (for 2013, 2014-2015 and 2016). The 2017 report has been seriously delayed, because the State Tax Service (STS) was late with providing information regarding every extractive company to the EITI Ukraine Secretariat.

Similar
Valigura: The suspension of Ukraine’s membership in EITI would send a negative signal to international investors
30 October 2019
Ukrainians in Brussels called on international energy companies to reveal the truth about business ties with Russia
20 June 2022
Civil society calls on EITI for efficient actions to stop Russian aggression in Ukraine
14 June 2022
A draft law on transparency of extractive industries registered in the Verkhovna Rada
03 July 2020
Popular: