During January-June 2021, Ukrainians were charged UAH 120.9 billion for utility services, for which they paid UAH 128.4 billion 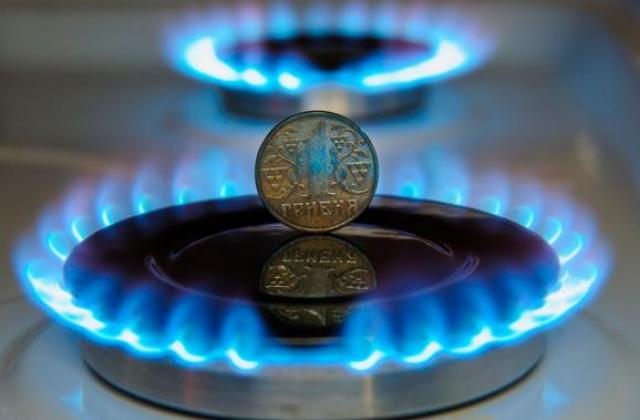 Over two years, the cost of utility services has increased by more than 50%, but the majority of the Ukrainian population pays the full amount of utility bills, as data by DiXi Group indicates.

“A region-wise analysis has revealed that during the first half-year, the majority of the Ukrainian population paid the full amount of utility bills. The biggest debtors are consumers living in the southern and eastern regions. It is worth noting that over two years, the cost of utility services has increased by more than 50%. The amount of overdue utility bills owed by Ukrainian households in June 2021 increased by 14.3% versus June 2020, reaching UAH 66.3 billion,” DiXi Group analysts say.

The traditional behavior of Ukrainian consumers is to pay more than 100% of utility bills outside the heating season, between April and September. The overpayment includes partial settlement of debts for past periods and prepayment for future services (recommended advance payments). But during the heating season, running from October to March, when utility bills are much higher, payments are usually below the 100% amount due. This way, most families settle the full amounts due over the year.

Last year, consumers were gradually settling overdue utility bills starting from January, bringing this figure down from UAH 67 billion to UAH 54.3 billion in September, and by the end of the first half-year the amount of debt was UAH 58 billion, which is 12.5%, or UAH 8.3 billion, lower than this year’s figure. In 2021, the payment dynamic continued to follow this trend: since the year’s beginning, consumers have been gradually reducing the overdue amount.

Similar
DixiGroup expert: Likelihood of renewal of Russian gas supplies has increased
21 January 2020
Pavlenko: horizontal communication between government agencies as regards the European Green Deal becomes critical
19 January 2021
According to an expert, Russia will not transport gas simultaneously through NS 2 and Ukraine
26 May 2021
The section with special extraction permit data needs to be supplemented: DiXi Group
05 November 2021
Popular: