A commission of the National Assembly (lower house of the French Parliament) has adopted an amendment to the Loi Pacte, allowing the government to issue a decree removing domestic regulated gas tariffs within 6 months after the law entering into force.

Regulated gas tariffs currently apply to more than 5 million households and are applicable to customers of the French utility Engie. They could be removed as of July 2023.

The regulated tariffs were estimated to be contrary to the European law by the French Council of State in July 2017, arguing that there is no economic interest for regulated gas prices - offered by Engie and local historical gas distributors only - that could justify barriers to full competition in the market.

The French National Association of Energy Retail Operators (Anode), which groups together alternative gas suppliers such as Direct Energie, Eni, or Lampiris that are not allowed to supply customers at regulated tariffs criticized a late measure and asks for additional guarantees.

Similar
Gas consumers database is needed to encourage competition
12 June 2020
The NEPURC decision is not enough for the efficient operation of the gas market - DiXi Group
12 June 2020
Separation of tariffs in electricity bills should take place after market tariffs – expert
02 June 2020
Popular: 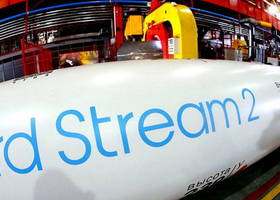 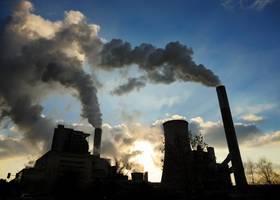 Special
Daryna Kulaha: The government's intentions to postpone yet again the introduction of the EU environmental requirements a
28 October 2020 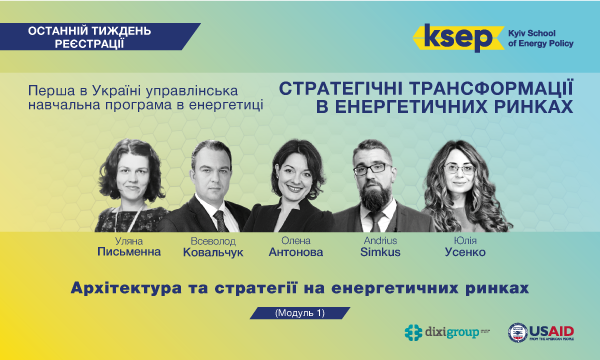