Naftogaz: Gazprom is not ready for serious talks about a new transit contract 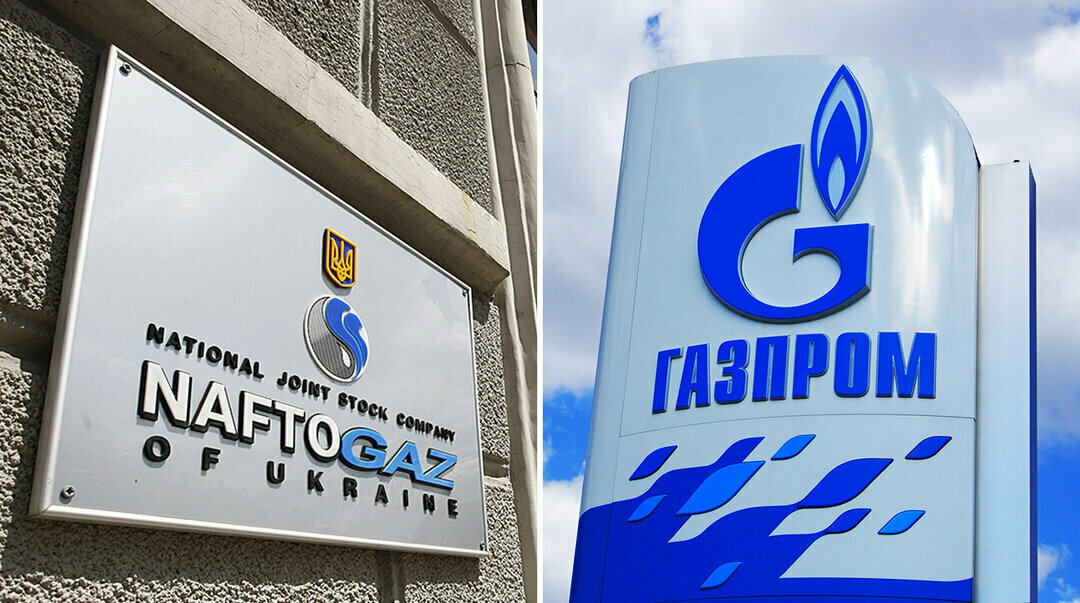 To sign a new transit contract, Russia’s Gazprom demands that the Ukrainian party not only implements European legislation but also waves the Stockholm arbitration award and the Antimonopoly Committee’s penalty, which would cost the country US 22 billion in total, Naftogaz of Ukraine NJSC writes.

In particular, Russia’s Gazprom demands that the Ukrainian party does three things: proves that our national legislation is fully conformant with that of the EU and that we have implemented European regulations and codes for management of the Ukrainian gas market; proves independence of the regulatory agency; and forgets about the arbitration awards it won, the ongoing arbitration and the Antimonopoly Committee’s penalty, with the total amount of concessions the Russians want is close to US 22 billion.

“The former two requirements are also important for us themselves, although Gazprom puts them forth rather formally… European rules are critically important for the Ukrainian party, because they provide additional guarantees that the contract will be performed. There were precedents before, so we have to be ready for any scenarios,” Naftogaz writes.

As for the third requirement, what follows from it is that Gazprom could be prepared to start real talks only after Ukraine gives up the money already awarded to it by the Stockholm arbitration ruling and the prospects of winning additional money.

“I don’t think that we gave the Russians any reasons to suspect that Naftogaz’s negotiators have sclerosis or some sort of a mental disorder. So what do they count on when putting forth such unacceptable conditions? It seems that the Russian party uses various pretexts to lead us to believe that in principle, they aren’t ready for serious talks about the contract,” Naftogaz stresses.

The company maintains that the European Commission completely understands and supports Ukraine’s stance as regards the desire to make the contract on transparent European terms and that the arbitration award cannot be “zeroed out” or dropped. In addition, both Ukraine and Europe are ready for a possible discontinuation of transit after 1 January 2020.

“Everybody understands that with a high degree of probability, Gazprom may not sign the contract for political motives and may try to blackmail us and European consumers. But large stocks in Ukrainian and European underground reservoirs completely prevent the implementation of this scenario. We don’t know for how long Gazprom would be ready to lose a share of the European market and face penalties from its clients in Western Europe. Last time Gazprom did a similar exercise, which was in the winter of 2014-2015, they lost over $5 billion according to estimates by Russian analysts. The decision to sign or not to sign the contract is made there by the man in the Kremlin, so what damages he is willing to sustain is the question that should be asked to him,” Naftogaz adds.

As a reminder, the talks regarding a new transit contract still continue.

It is worth noting that during the previous talks regarding contracts on transit of Russian gas and the agreement on interconnector between Ukraine and Russia, the European Commission offered the parties a scheme of signing the contracts, but no agreement could be reached on that.

Minister Oleksii Orzhel, the head of the Ukrainian delegation at these talks, believes that the talks were constructive.

However, Naftogaz of Ukraine NJSC says that the Russian party voiced two disputable points at once during the talks: fulfillment of the Stockholm arbitration ruling and permission to finish construction of Nord Stream 2. A few days after the talks, Denmark gave the “green light” to Nord Stream 2.