Despite being at the peak of the winter season, the Slovak-Ukrainian gas pipeline Vojany - Uzhgorod is only operating at half capacity. During January, roughly 19 million cubic metres of natural gas per day were shipped across Slovakia to the Ukraine. 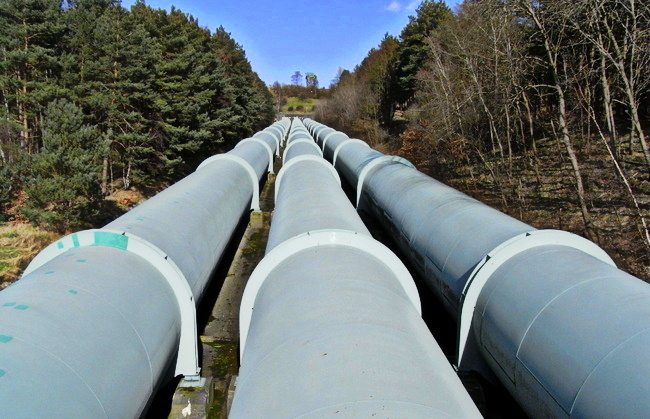 Eustream, the Slovak gas transmitter and operator of the Vojany – Uzhgorod pipeline, informed that shipments in January were about 2 million cubic metres per day lower than in December. At the end of November last year, the daily gas shipments from Slovakia to the Ukraine ranged from 25 to 27 million cubic metres, the SITA newswire reported.

Eustream continues to transmit the greatest amounts of gas via the Brotherhood pipeline from Russia via the Ukraine and Slovakia further westward.

The Slovak-Hungarian gas interconnection is not however widely used. Only 2.4 million cubic metres of gas were transmitted from Slovakia to Hungary last October. Nevertheless, Eustream believes that this interconnection has a future. It is part of a strategic infrastructure with prospects for greater usage when the gas interconnection between Poland and Slovakia is completed. This is also because suppliers will be able to offer their clients LNG. This pipeline may also be used more during crisis situations.