For the first time since 1995, the Committee has applied the requirement of forced separation to Ukrainian enterprises 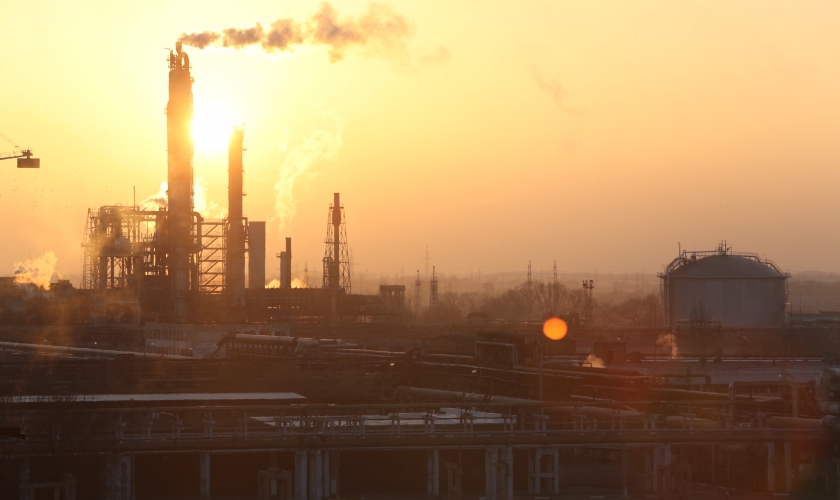 According to him, within the group they systematically resold natural gas at inflated prices and thus increased the cost of production of fertilizers. The committee also believes that the shutdown of plants from March to June 2017 (the time of the spring sowing campaign) was due to “deliberate failure to pay for gas supplies and not even demanding gas from the storage facilities already paid for by the group.”

"At the same time, a prepayment was taken from the buyers for fertilizer production," the Committee's Chairman recalled.

The Committee decided to fine NF Trading Ukraine for UAH 107 million – the maximum possible fine under the applicable laws. And OSTCHEM Group was given 9 months for forced separation.

"The AMCU believes that if the three major domestic producers of nitrogen fertilizers competed with each other and did not act as one entity – OSTCHEM group, the abuses found would be impossible," Terentiev said.

Similar
Šefčovič announced the date of trilateral talks on gas transit through Ukraine
09 September 2019
The NEPURC decision is not enough for the efficient operation of the gas market - DiXi Group
12 June 2020
EU bank courts controversy with €1.5bn gas pipe investment
09 February 2018
Rada adopted as a basis the draft law on transparency in extractive industries
02 March 2018
Popular: