DiXi Group President: Russia can be not only a supplier but also a transit country 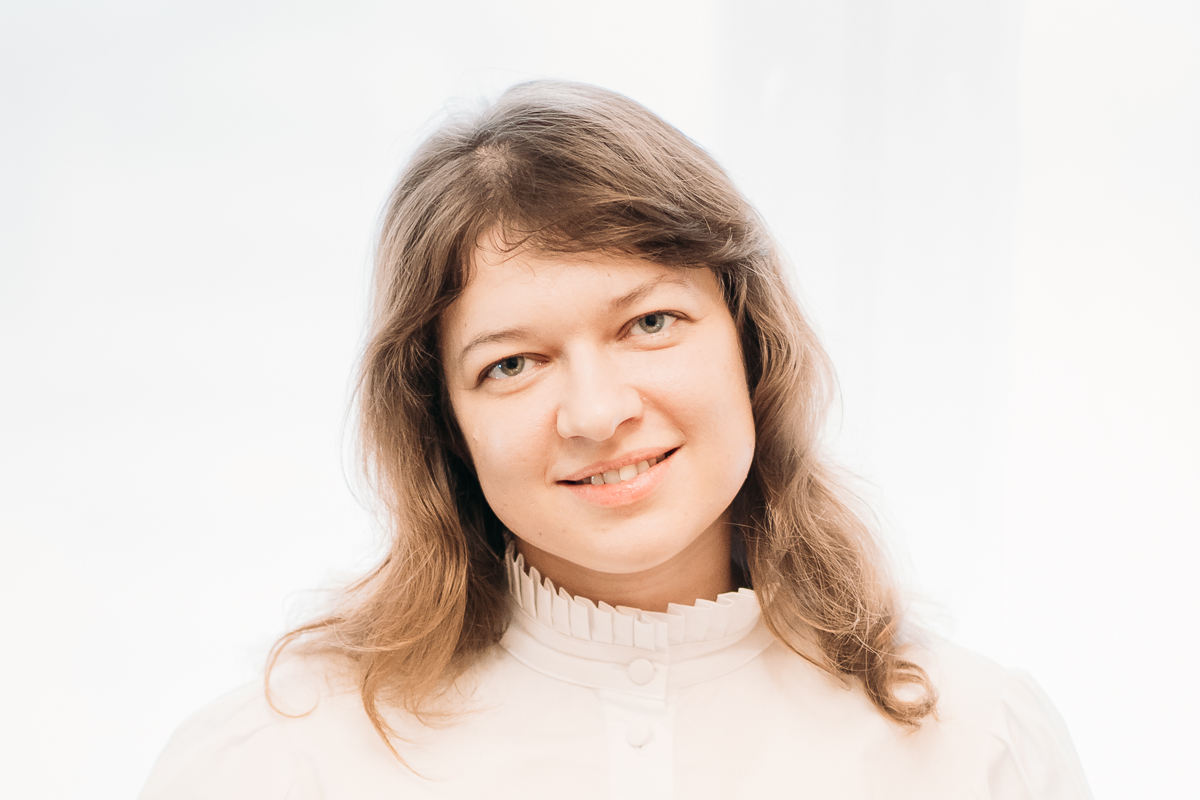 Russia can be not only a supplier of gas to Europe, but also a transit country for supplies from Uzbekistan, Kazakhstan and Turkmenistan. DiXi Group President Olena Pavlenko wrote this in a blog post.

This is a real diversification of gas supply sources. And there is nothing wrong with European politicians asking Russia direct questions about access to transit. It sounds unrealistic, but many plans and goals that are being implemented today were just as unrealistic – so let's get them into work,” Pavlenko wrote.

In her view, opening access to gas supplies from Uzbekistan, Kazakhstan and Turkmenistan would be a win for not only EU countries but also Ukraine.

Recall that Russia has signed, but refused to ratify the European Energy Charter. One of the main points of the Energy Charter Treaty is “the obligation of Member States to facilitate the transit of energy materials and products through its territory in accordance with the principle of freedom of transit”.

In addition, the Russian Federation has the Law On Gas Exports, which prohibits access to the pipe to other gas producers.

Ukraine, in turn, requires Gazprom to permit the transit of Turkmen gas and gas supplies from independent Russian producers. This was stated by Yurii Vitrenko, Executive Director of Naftogaz Group.

Naftogaz reasonably demands that Gazprom unblock the possibility to receive gas from Turkmenistan, gas from independent producers in Russia, as well as gas for Gazprom’s European counterparties at the Ukraine-Russia border.

Similar
Crisis factors demonstrated vulnerability of the electric energy market in Ukraine – DiXi Group
09 April 2020
Russia will try to lift sanctions due to collapse in prices for oil and gas – Pavlenko
10 April 2020
EU ready to consider Iran joining Southern Gas Corridor
20 February 2018
DiXi Group: the Ministry of Energy and Environmental Protection must work with gas suppliers to make sure they are avail
25 February 2020
Popular: