Transfer of NS-1 volumes to the Ukrainian route will be an act of EU solidarity, experts say 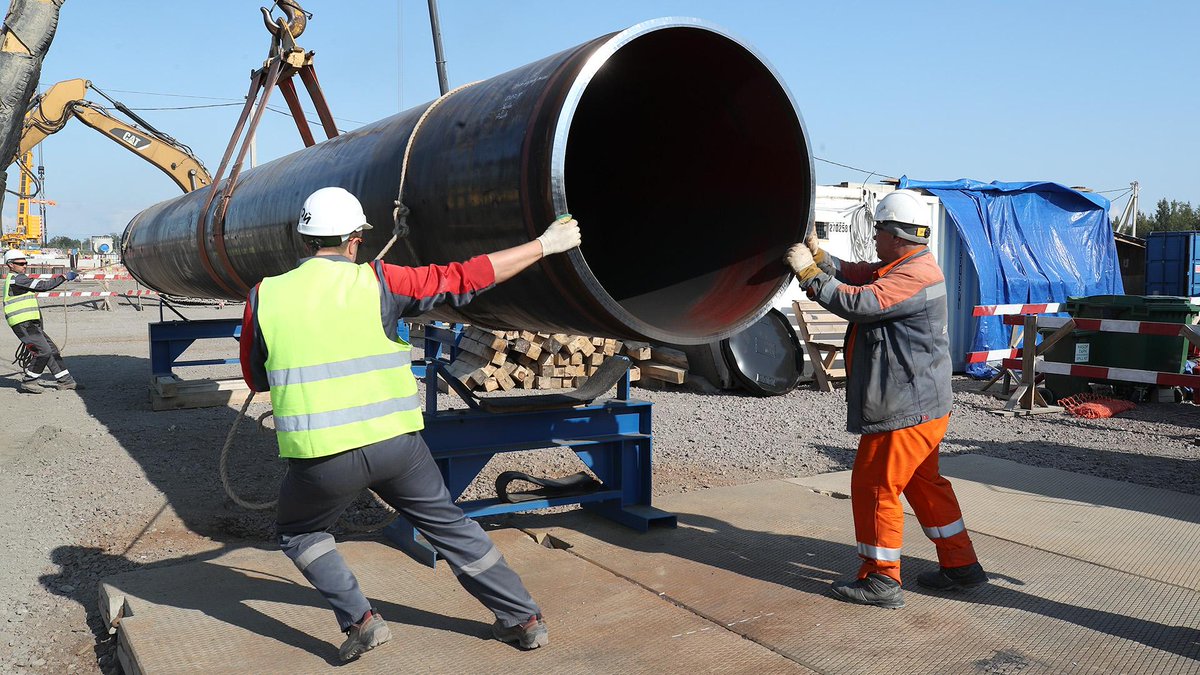 Despite a full-scale war, russia is interested in keeping gas transportation to the EU countries in the contracted volumes, at least as of now, says DiXi Group President Olena Pavlenko.

Nord Stream-2 has been completely halted, Yamal-Europe has actually been halted, and other gas pipelines are offshore and cannot provide flexibility in transportation. At the same time, Nord Stream-1 almost every year in August undergoes scheduled repairs.

"The more gas will be transported by the Ukrainian territory, the more cautious will be russia’s actions on the Ukrainian gas pipeline system. For Ukraine, this could mean more “safety grounds” on its territory. For the EU countries, the redirection of russian gas through the territory of Ukraine can also be beneficial. Firstly, it is an opportunity for Ukraine to get more funds for transportation and use them to improve its financial situation (where the EU is also investing). Secondly, this is another way to help Ukraine reduce the level of russian aggression. Thirdly, it is an opportunity to preserve the route along which, in the future, it may be possible to transport gas not only from russia, but from the countries of Central Asia, and thereby diversify the sources of gas supplies to the EU, "said Olena Pavlenko. 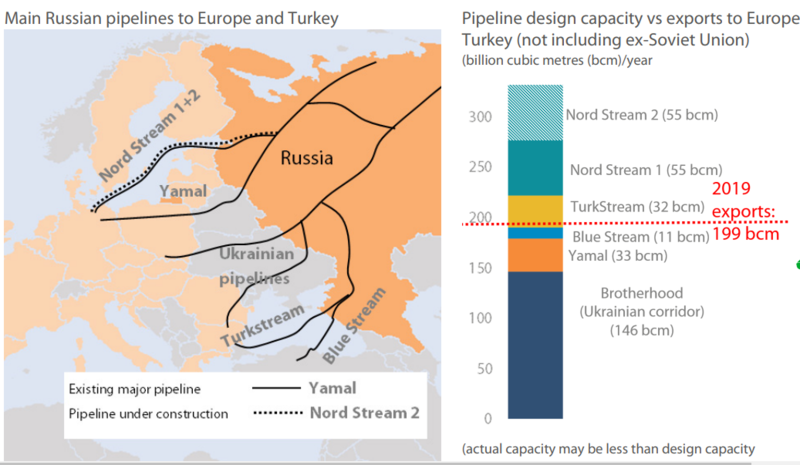 The EC and the EU are determined to phase out the Russian gas in the next 5-8 years. This means at least two things – that the Russian gas will be imported for some more time and that the transit routes need to be rearranged.

«Indeed, phasing out the transit of the Russian imports via Nord Stream 1 and transferring these quantities to the Ukrainian route would represent an act of solidarity of the EU towards Ukraine which should be welcome by all means, – said Predrag Grujicic, Energy Community Secretariat, Head of Gas Unit.- That would secure more income for the Ukrainian gas transmission operator, and deservedly so".

European partners are now aware that the situation threatens the security of gas supplies to the EU countries because Europe plans to refuse russian gas. However, if not all EU countries will be able to decline at the same time, then we propose that the Ukrainian gas transmission system should be the last delivery route, and Nord Stream-1 should be the first to be disconnected, said Sergiy Makogon, General Director of GTSOU.

“It is already possible today to completely stop transit through Nord Stream-1 without a significant impact on consumers, and the Ukrainian and Polish GTS can temporarily transport the necessary volumes, which will significantly strengthen the security of our gas pipelines and weaken the position of the kremlin,” – he said.

"That would be definitely efficient expedient for the EU, serving several aims at the same time. Even before 24 February 2022, the EU’s dependence on Russian gas was often questioned and solutions to decrease it has been considered, with varying degrees of success across various regions," – agrees  Karolina Chegir, senior gas expert at Energy Community Secretariat.

Similar
Pavlenko: Problem of Decarbonization Can be Used for Economic Development
11 September 2020
Consumers in the EU become more active participants of the gas market: expert
08 September 2020
Most of the Adopted Legislative Acts on the Coal Industry has not been Implemented — DiXi Group
04 December 2020
Prices at European gas hubs will have impact on inflation in Ukraine: DiXi Group expert
14 September 2021
Popular: