The situation with the renewal of the contract for transit of Russian gas to Europe through Ukraine after 2019 remains unpredictable, representatives of European energy organizations said at the Flame conference. 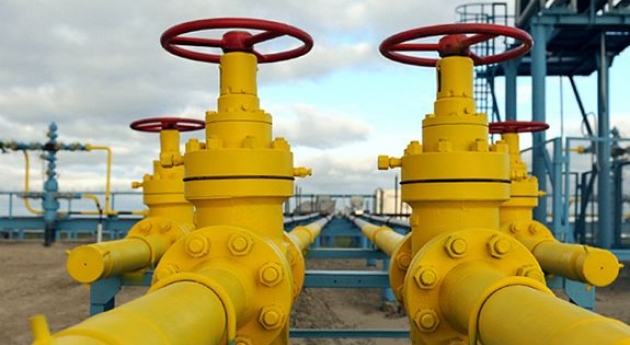 The situation is unpredictable and illogical, and the parties - Russia's Gazprom (MOEX: GAZP) and Naftogaz Ukraine - are working hard on not finding a solution, Energy Community Secretariat director Janec Kopac said. The Energy Community Secretariat is an international organization formed by the European Union and a number of Southeastern European countries, including Ukraine.

Furthermore, recently the Ukrainian government suddenly decided to carry out unbundling later, which no one understand, Kopac said.

On the Russian side, Gazprom does not want to hold negotiations on a new transit contract until Ukraine forms a new government, he said.

Gazprom is saying that it wants to sign a contract not with Naftogaz Ukraine, but with a certified TSO that does not exist, and they are trying to quickly build gas pipelines bypassing Ukraine - TurkStream and Nord Stream 2, Kopac said. Therefore, it can be said that the parties are working very hard on not finding a solution, he said.

The European Commission is trying to push the parties toward negotiations and to accelerate the creation of a TSO, otherwise there is no confidence in the signing of a new transit contract, Kopac said.

Many are hoping to hear good news, but it is not possible to say now what will happen because the situation is very unpredictable and illogical, Kopac said.

A member of the board of directors of the Agency for Cooperation of Energy Regulators (ACER), Walter Boltz said the situation regarding an agreement on continuing transit does not look very promising.

Some sort of solution will ultimately be found by the end of the year, or more likely already in January 2020, Boltz said.

Given the new gas transport routes being created by Russia, gas transit through Ukraine will decrease, so a new role needs to be found for the gas transport system, he said. If Ukraine manages exploration and production correctly, it could become self-sufficient and even export gas, which would give the domestic gas transport system the role of delivering gas from fields. There is even the possibility of creating a liquid gas hub in Ukraine, which has connections to neighboring countries and underground gas storage facilities with strong potential, Boltz said.

However, achieving political and economic stability in Ukraine will be a very big challenge, he said.

The head of commerce at Germany's RWE, Andrew Stracke said the market does not expect transit through Ukraine to end. The spread between prices in the fourth quarter of 2019, when there will still be transit, and prices in the first quarter of 2020, when the situation with transit is uncertain, is small, meaning that the market does not expect real problems, Stracke told Interfax.

But even if Russian gas stops flowing through Ukraine, reserves in underground storage are higher and will be filled to overflowing by the end of September, and the market does not expect problems, as there is plenty of gas in Europe, both pipeline and LNG, including from Russia, Stracke said.