While Ukraine’s transit services are provided to European companies, buying gas from Gazprom is bilateral trade

“Buying gas directly from Gazprom is not the same as transit service. Buying gas from Gazprom is bilateral trade, and it would seriously weaken arguments in favor of continuing sanctions. If it’s fine with us to trade, why are European companies prohibited from doing the same?” the expert said.

Mrs. Pavlenko explained that as far as transit is concerned, Ukraine provides transmission services to European companies, delivering gas to the border with the EU.

“And we have to work on having contractual relationships directly with European companies, not via an intermediary,” Mrs. Pavlenko added.

It is worth reminding that starting from September 2019, the Ukrainian government and Naftogaz of Ukraine NJSC stressed on numerous occasions that they are ready to sign a contract with Gazprom for direct deliveries. At the same time, government officials emphasize that this cooperation must be market-based and mutually beneficial. Ukraine also insists that the matter of direct deliveries cannot be tied to transit. 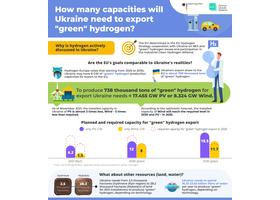 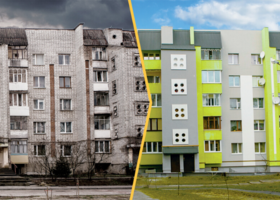