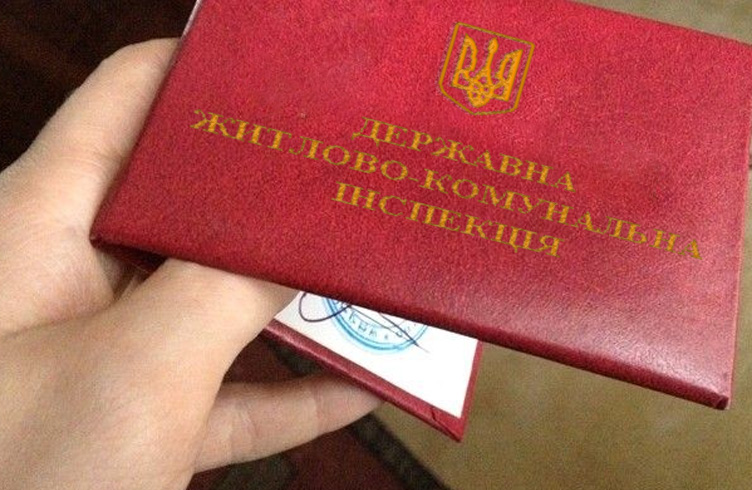 DiXi Group experts urged MPs to improve the draft laws on government control (oversight) in the housing and utilities sector, which envisage the establishment of the State Housing and Utilities Inspectorate (SHUI), the position paper of DiXi Group experts concerning changes in regulation of the housing and utilities sector, proposed by the draft laws 4403 and 4404, says.

READ ALSO: A service of comparing gas prices and changing a supplier, Gasotheque, was launched in Ukraine

Inter alia, the proposed version of these draft laws does not contain progressive provisions concerning transparent appointment of top management on an open, competitive basis, independence in making competent and fair decisions, openness and publicity of the government control process. Also, these documents create conditions for abuse on part of SHUI officials.

It was separately stressed that the proposed draft laws are virtually identical to the draft law developed by the Ministry for Regional Development in 2019, which received a negative opinion from the State Regulatory Service as the government agency responsible for carrying out the national policy on oversight (control) of economic activity.

DiXi Group experts recommend MPs and other lawmakers to:

1. Develop a comprehensive draft law on protection of consumer rights in the energy and utilities sectors, embedding in legislation the legal status of the proposed agency, its economic, political and financial independence, stable operational procedure and key principles of decision making; define mechanisms of staffing the top management and the apparatus of the proposed government agency in accordance with the principles of publicity, independence and professionalism.

2. Define exclusive powers of the proposed oversight (controlling) authority and the procedure of its interaction with other bodies of public administration responsible for regulation and protection of consumer rights and for responding to emergencies in the utility services sector to avoid duplication of functions and decisions; clearly divide the roles and powers between this government agency and the NEURC.

3. Develop an exhaustive list of legislative acts, regulations, norms, procedures and rules for the housing maintenance and utility services, whose violation may entail the application of administrative penalties by the oversight (controlling) authority.

4. Define the procedure of accountability and responsibility for decisions made by the proposed government agency according to requirements of Ukrainian law and the best practices of European institutions concerned with protection of energy and utility service consumers.

It is worth reminding that on 19 November 2020, a group of MPs headed by Oleksii Kucherenko submitted to the Verkhovna Rada draft laws amending certain legislative acts of Ukraine (registration No 4403) and amending the Code of Ukraine on Administrative Offenses (registration No 4404) concerning government control (oversight) of the housing and utilities sector.