DiXi Group: the energy concept does not give the topmost priority to hydrogen power

Experts discussed a draft concept of “green” energy transition until 2050 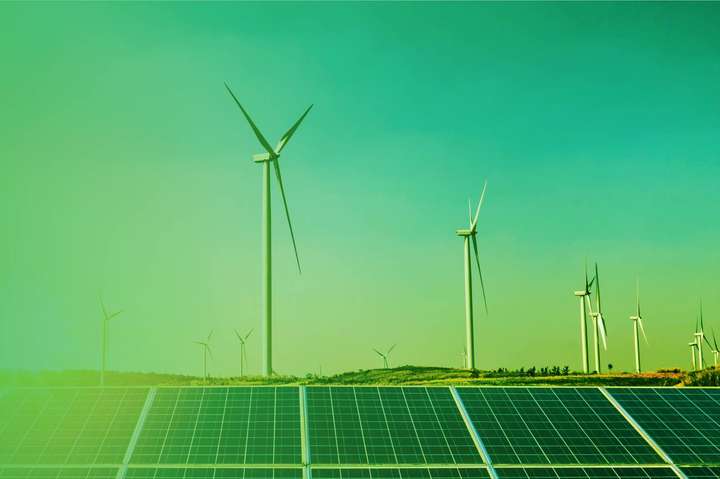 Ukrainian Energy reported that speaking at the round table devoted to the concept of “green transition”, DiXi Group expert Bohdan Serebrennikov said that no particular technology should dominate the process of forming an energy concept.

“We may build a concept in which a particular technology has advantage, but nevertheless, the concept must be technologically neutral. Hydrogen power is not singled out as having the topmost priority. We also took into account various types of alternative gas,” Mr. Serebrennikov said.

Deputy Minister of Energy and Environmental Protection Serhii Maslichenko added that many proposals could be accommodated not in the concept itself but in lower-level documents or in an integrated plan.

“As for the NERP (National Emission Reduction Plan – editor’s note), this work hasn’t been properly done in the past. We are going to intensify it. It must not be a dead document – it must work,” Mr. Maslichenko added.

Similar
Expert: the government is probably not yet ready for fundamental reforms of the PSO in the electricity market
24 May 2021
Expert: electricity underpricing will boomerang on Ukrainians with consumer prices
09 September 2021
The concept of “green transition” would affect all sectors of economy — DiXi Group expert
21 February 2020
Separation of tariffs in electricity bills should take place after market tariffs – expert
02 June 2020
Popular: