Expert: the government is probably not yet ready for fundamental reforms of the PSO in the electricity market 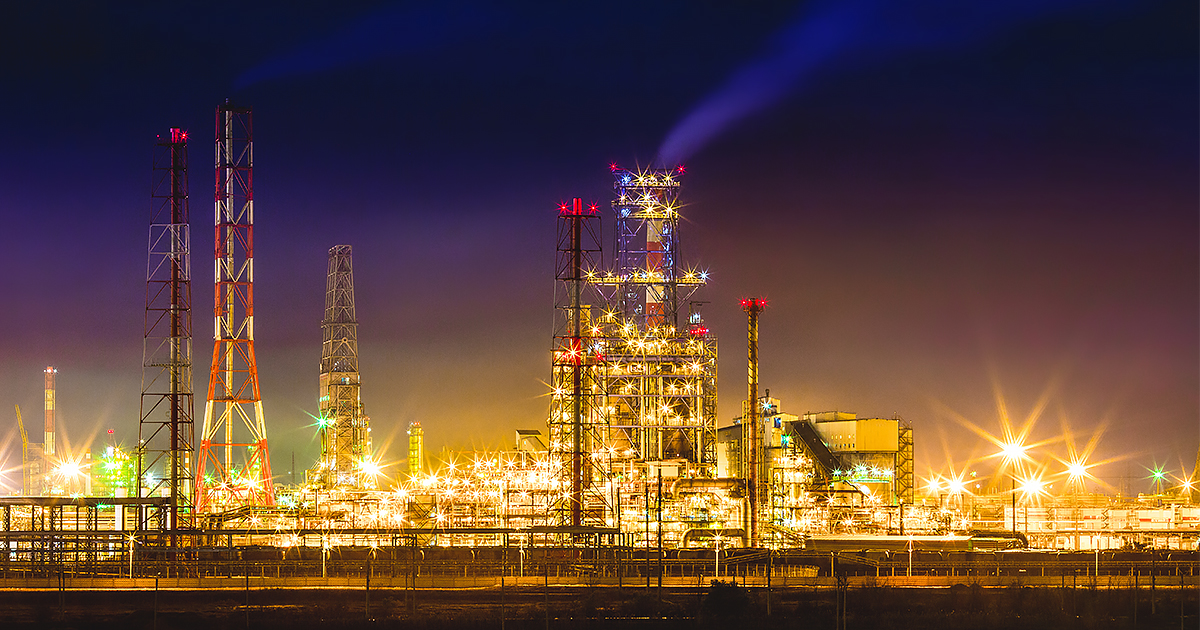 The continuation of special obligations in the electricity market seems to be another procrastination until the government is ready to come up with a consolidated decision on the reform of the PSO mechanism. Ukrainian Energy reports that Bohdan Serebrennikov, DiXi Group Expert, said that in his comment.

“As for the electricity market, the postponement of the PSO “completion” term for two months, until 30 June 2021, looks like another procrastination. Most likely, the government is not yet ready to come up with some principle consolidated decision on the reform of the PSO mechanism. In particular, on the transition from a commodity to a financial model supported by the Energy Community Secretariat and market participants. At the same time, each regular extension of the PSO by the government is accompanied by certain amendments to the Resolution of the Cabinet of Ministers of Ukraine No. 483 “On Approval of the Regulation on the Imposition of Special Duties on Electricity Market Participants to Ensure General Public Interest in the Functioning of the Electricity Market”, which regulates this mechanism and features of its implementation,” Serebrennikov told.

As the expert explained, in the latest version of the resolution dated 28 April 2021, the government “removed from the game” Guaranteed Buyer SE, which previously acted as an intermediary between generating companies (Energoatom NAEGC and Ukrhydroenergo PrJSC) and universal service providers (USPs). In the new version, PSO generating state-owned companies have to sell electricity to USPs directly for the needs of the population.

He noted that market prices for electricity for the population would vary significantly by region. This is mainly due to the significant difference in electricity distribution tariffs for different distribution system operators (DSOs). The highest prices are expected in Luhansk (UAH 4.06 per kWh), Zakarpattia (UAH 3.91 per kWh) and Ivano-Frankivsk (UAH 3.83 per kWh) oblasts, and the lowest – in the city of Kyiv (UAH 2.62 per kWh), Dnipropetrovsk (UAH 2.99 per kWh) and Kyiv (UAH 3.03 per kWh) oblasts.

“Given the above, it is necessary to bring electricity prices for households to the market level not by “shock therapy” but in stages, taking into account the dynamics of real income per capita in Ukraine. This is important to avoid social tensions and increase insolvent demand, energy poverty and debt accumulation. At the same time, it is crucial to systematically inform consumers about the benefits of market pricing and available ways to save electricity and pay for it,” said Serebrennikov.

Let’s remind that on 28 April, the Cabinet of Ministers adopted Resolution No. 439, by which the government extended until June 30 the Public Service Obligation (PSO) on the electricity market. Furthermore, according to the resolution, Energoatom and Ukrhydroenergo will begin supplies of electricity to electricity suppliers for the population avoiding the Guaranteed Buyer.

After that, Energoatom NAEGC was outraged that the Guaranteed Buyer SE had been excluded from the list of PSO entities, having transferred its duties and, consequently, losses to Energoatom.

Ukrhydroenergo also warned about losses of UAH 2.3 billion due to a change in the PSO mechanism.

On 29 April, the Verkhovna Rada supported the recommendation of the Prime Minister’ to appoint Herman Halushchenko, President of Energoatom, as a member of the Cabinet of Ministers of Ukraine – Minister of Energy. One of the first announcements of the new minister was the thesis that tariffs could be kept low.

Similar
Separation of tariffs in electricity bills should take place after market tariffs – expert
02 June 2020
DiXi Group: the energy concept does not give the topmost priority to hydrogen power
21 February 2020
Roman Nitsovych: the government must present clearer steps of fulfilling its program
15 October 2019
Expert: electricity underpricing will boomerang on Ukrainians with consumer prices
09 September 2021
Popular: