Roman Nitsovych: the government must present clearer steps of fulfilling its program

The Dixi Group expert said that for the time being, the document contains contradictory goals 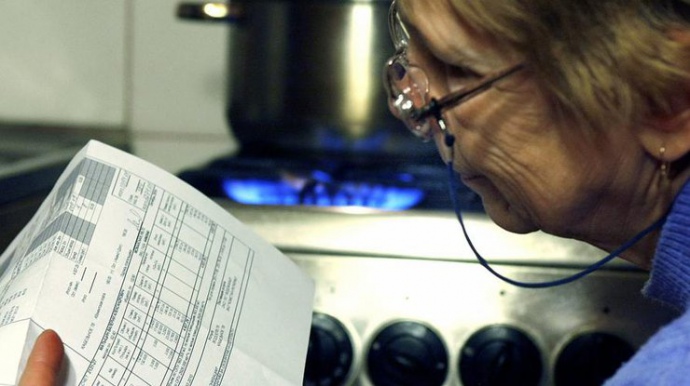 The government’s program is a good document for a start, but in order to evaluate it, steps to be taken to achieve the government’s goals must be described more concretely, Dixi Group expert Roman Nitsovych said at the briefing “Conformity of the government’s plan with requirements of the Association Agreement in the energy sector”.

“The government’s program is a wonderful document with excellently set goals, “for everything good against everything bad”. It is a good document for a start, and we expect more concrete steps toward fulfillment of designated goals in the next document from the government,” the expert believes.

He said that it is hard to judge about goals which are right in principle but which may contradict each other.

As an example, Roman Nitsovych cited the assurance of a “fair energy price” using market instruments as part of the campaign of combating energy poverty in Ukraine.

“It is very hard to combine market instruments and fair prices, because fairness is a category outside the market logic,” the expert said. “The government must remember that starting from 1January, any reduction coefficients on the maximum prices for households will be abolished in our country”.

According to Mr. Nitsovych, starting from the next year the maximum price for households must be equal to the average price for industrial enterprises charged on prepayment terms.

In addition, the resolution on special obligations in the natural gas market will become invalid effective 1 May 2020.

“Beginning from 1 May of the next year, the gas market in our country must become fully open, with market prices and free choice of supplier. At this point, it is hard for us to judge what fair prices, the way the government understands them, really are,” Roman Nitsovych said.

It is worth reminding that special obligations in the natural gas market have been placed upon Naftogaz of Ukraine NJSC and a number of state and private companies to maintain the government-regulated gas prices for households and teplokomunenergo companies generating heat for household consumers.