When the Rating was compiled, only 18 out of the 50 gas supply companies scored enough points to get into the “middle” group, and no supply company could make it to the “leaders” group 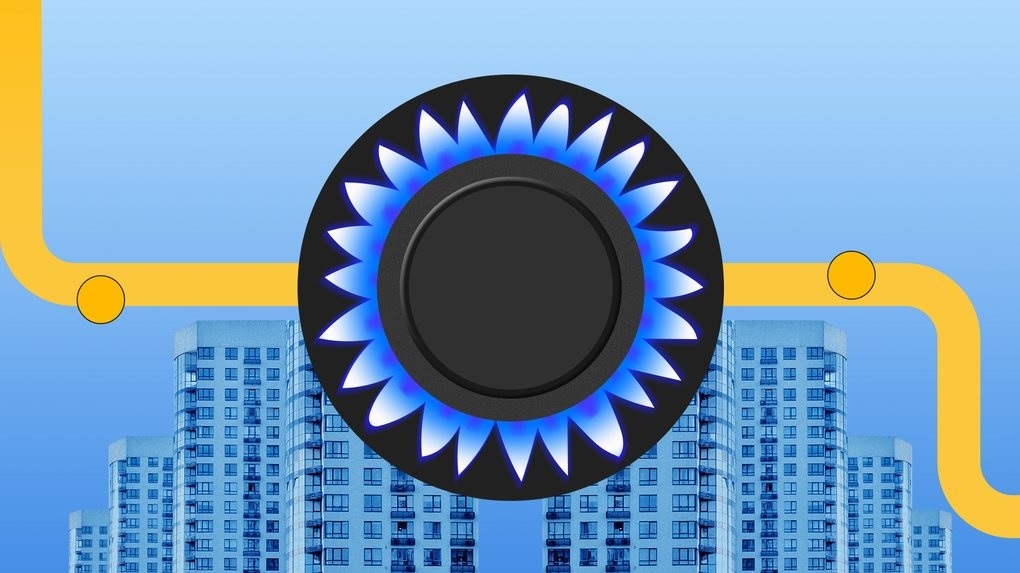 The retail gas market remains immature and is yet to come of age, DiXi Group expert Bohdan Serebrennikov said during presentation of the inaugural Rating of Gas Suppliers.

“The low average score of the top 50 suppliers proves that the retail gas market remains immature and is yet to come of age. Inter alia, it’s the result of the relatively recent liberalization of the segment of gas supply to households,” Bohdan Serebrennikov pointed out.

The expert says that when the Rating was compiled, only 18 out of the 50 gas supply companies received a sufficient score to get into the “middle” group, and the remaining 32 were placed into the “hidden reserves” group, while no supply company could score enough points to make it to the “leaders” group.

At the same time, the average score of companies from the “middle” group is almost twice as high as that in the “hidden reserves” group, and the scores of the first and the last companies in this rating differ from each other by 15 times.

The overwhelming majority of suppliers have imperfect sets of advanced online services, insufficient range and inflexible commercial offers. Moreover, the biggest problems were found in the “transparency of company’s activity” category.

In this rating, the higher number of points was scored by suppliers that historically participated in PSO. Their scores were better in all rating categories. Thus, among the Rating’s top 25 suppliers 21 companies participated in PSO and only 4 haven’t. The widest gap between these groups was observed in the “online services” category. The average score of PSO suppliers was twice as high as in the rest of suppliers.

In the “commercial offers” category, the average score of PSO suppliers was one-and-a-half times as high as in the rest of suppliers.

In the “consumer awareness” category, the scores of these two groups differ from each other by approximately 1.2 times. Overall, it turned out to be the Rating’s most satisfactory category, where suppliers received the highest scores.

In the “transparency and business activity” category, both groups of companies (PSO and non-PSO) scored the lowest number of points. Moreover, the companies that did not participate in PSO received a negative average score, first of all, because information about the number of their consumers was closed. 27 suppliers even classified information about the number of their household and non-household consumers as confidential.

In addition, 19 out of the 50 suppliers (38%) did not publish their financial statements for 2020, and 38 companies (76%) did not disclose their nonfinancial reports.

It is worth reminding that on 23 July, DiXi Group presented the first version of the Rating of Gas Suppliers in Ukraine, prepared under USAID’s Energy Sector Transparency project.

The Rating of Gas Suppliers is an analytical product that will be updated on a regular basis. Suppliers will be evaluated every six months, and the next issue of the Rating is slated for release in late January – early February 2022.

The Rating’s pilot version features the top 50 gas suppliers, which were evaluated from 2 to 15 June 2021. The sample containing the 50 largest suppliers represents almost 70% of the retail gas market among over 800 active NEURC licensees.

In September 2020, DiXi Group also launched Gasotheque, the first service of comparing gas prices for household consumers in Ukraine, providing information about price offers from natural gas suppliers. Its website also allows to compare prices and assess potential savings from changing a supplier during one year.