For integration into the EU, “green” trends must be a priority: experts

Europe made its choice in favor of “green” policies and is rapidly moving toward new standards, and that’s what Ukraine has to bear in mind when making decisions regarding both new strategies and tactical anti-crisis measures. 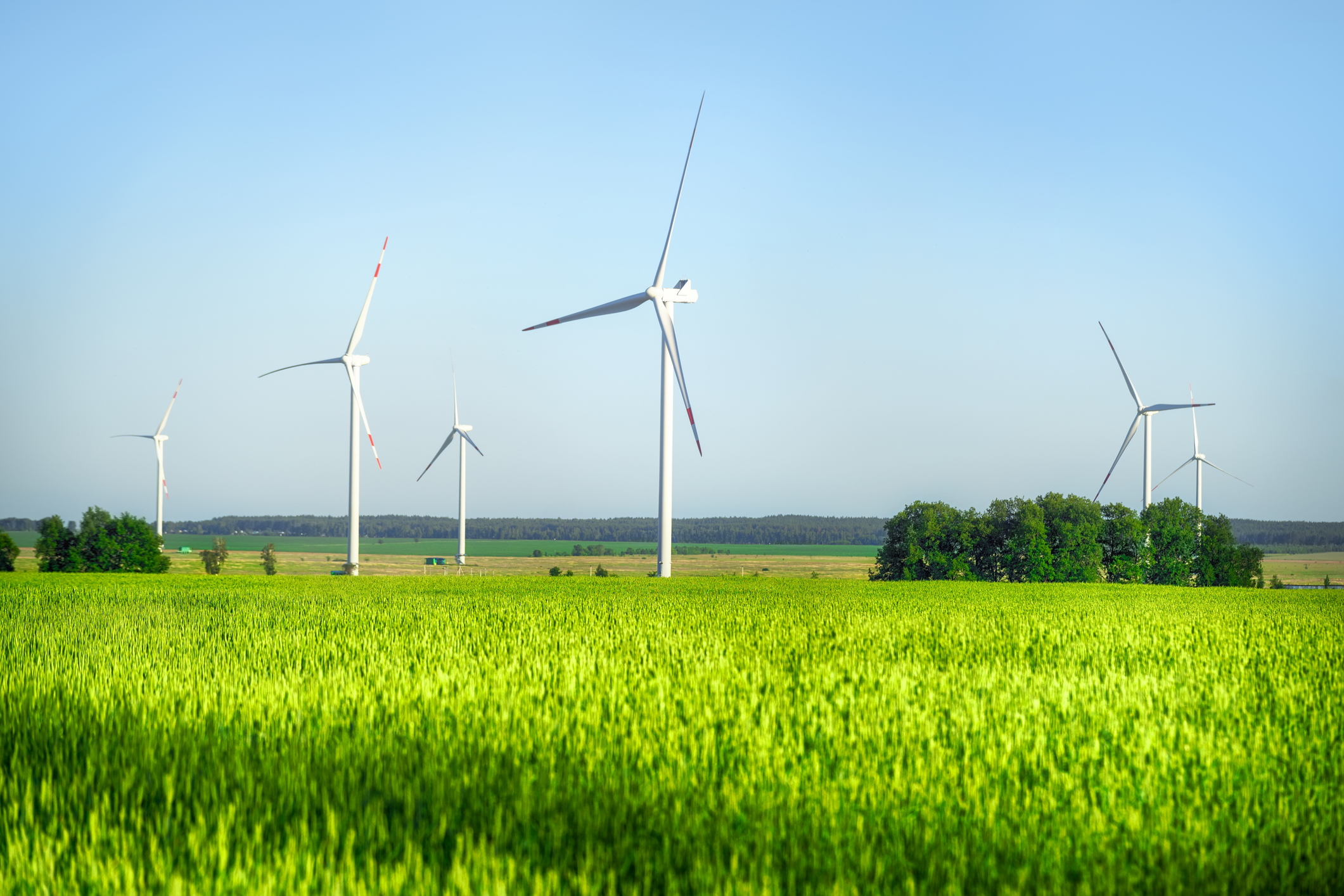 A real integration of Ukraine into the EU will begin only when new European trends become a part of Ukraine’s agenda, DiXi Group analysts Roman Nitsovych and Anastasia Synytsia wrote in their commentary.

“Even though the fight against the coronavirus pandemic has seriously affected the agenda of the newly-elected European Commission and, most likely, would force them to “slow down” with certain initiatives, the EU’s political leadership sees the ambitious European Green Deal as the salvation from crisis. In particular, Ursula von der Leyen, President of the European Commission, said back in late April that this policy will become the “driver of revival” for the EU, an opportunity to rebuild the European economy and make it more sustainable,” the experts wrote.

What does it mean for Ukraine and its energy sector? In addition to the commitments under the Ukraine-EU Association Agreement (in particular, those defined in the updated Annex XXVII), one should not forget that integration is a “moving” target. Current political trends in the EU must be a benchmark for Ukraine, for otherwise, the country will fall behind even more.

“In the meantime, the statements and decisions of the Ukrainian government indicate that their strategy of getting out of crisis is opposite to that of Europe. During the tenure of the unified Ministry of Energy and Environmental Protection, it was unable to synchronize the climatic and energy areas. For more than six months, the government and major participants of the renewable energy market cannot reach an agreement on regulation of the sector’s problematic aspects. The fate of the draft concept for “green” energy transition of Ukraine until 2050, which the Ministry of Energy and Environmental Protection presented at the beginning of this year, remains unclear,” the experts reminded.

The work on developing another key document of integrated policy, the National Energy and Climate Plan until 2030 (NECP), still continues as well. Development and implementation of this plan is a chance for Ukraine to join the European Green Deal without de-jure being a part of the EU, via the relevant recommendations provided by the Energy Community. And although NECP is an instrument of the European Union’s strategy being implemented since 2015, it is being adapted in light of new political preferences of the European Commission.

READ MORE: Ukraine will have to get back to “ecologization” of the energy sector: expert

Whether the situation will change with the split of the Ministry of Energy and Environmental Protection and how much time the new-old ministries will need to set about their tasks with full focus on them is anybody’s guess.

“At the same time, one should also admit that implementation of the European Green Deal poses additional challenges to Ukraine’s energy sector. For example, further decarbonization is an indispensable condition for continuing integration and transborder cooperation, because the EU wants to implement a carbon border adjustment mechanism as part of the new policy. The price of goods and services imported by the EU would reflect the carbon trace, and that can, for example, significantly complicate electricity exports from Ukraine, and therefore, integration of markets as such,” the experts believe.

The deferment of decisions concerning structural problems (balancing the power system with continuing support for renewable energy, transformation of coal mining regions, liberalization of markets) adversely affects Ukraine’s ability to integrate with the EU. Europe made its choice in favor of “green” policies and is rapidly moving toward new standards, and that’s what Ukraine has to bear in mind when making decisions regarding both new strategies and tactical anti-crisis measures. For a real integration of Ukraine into the EU will begin only when new European trends become a part of Ukraine’s agenda.

Similar
An expert: quarantine is a chance to develop modern electronic services in the energy sector eng
30 March 2020
DiXi Group: the Ministry of Energy and Environmental Protection must work with gas suppliers to make sure they are avail
25 February 2020
There are no signals at the moment that fuel deliveries from Belarus will stop: expert
28 August 2020
DiXi Group presents a pilot rating of electricity suppliers
11 November 2020
Popular: