Pavlenko: To create oil stocks, governing rules of the game must be in place 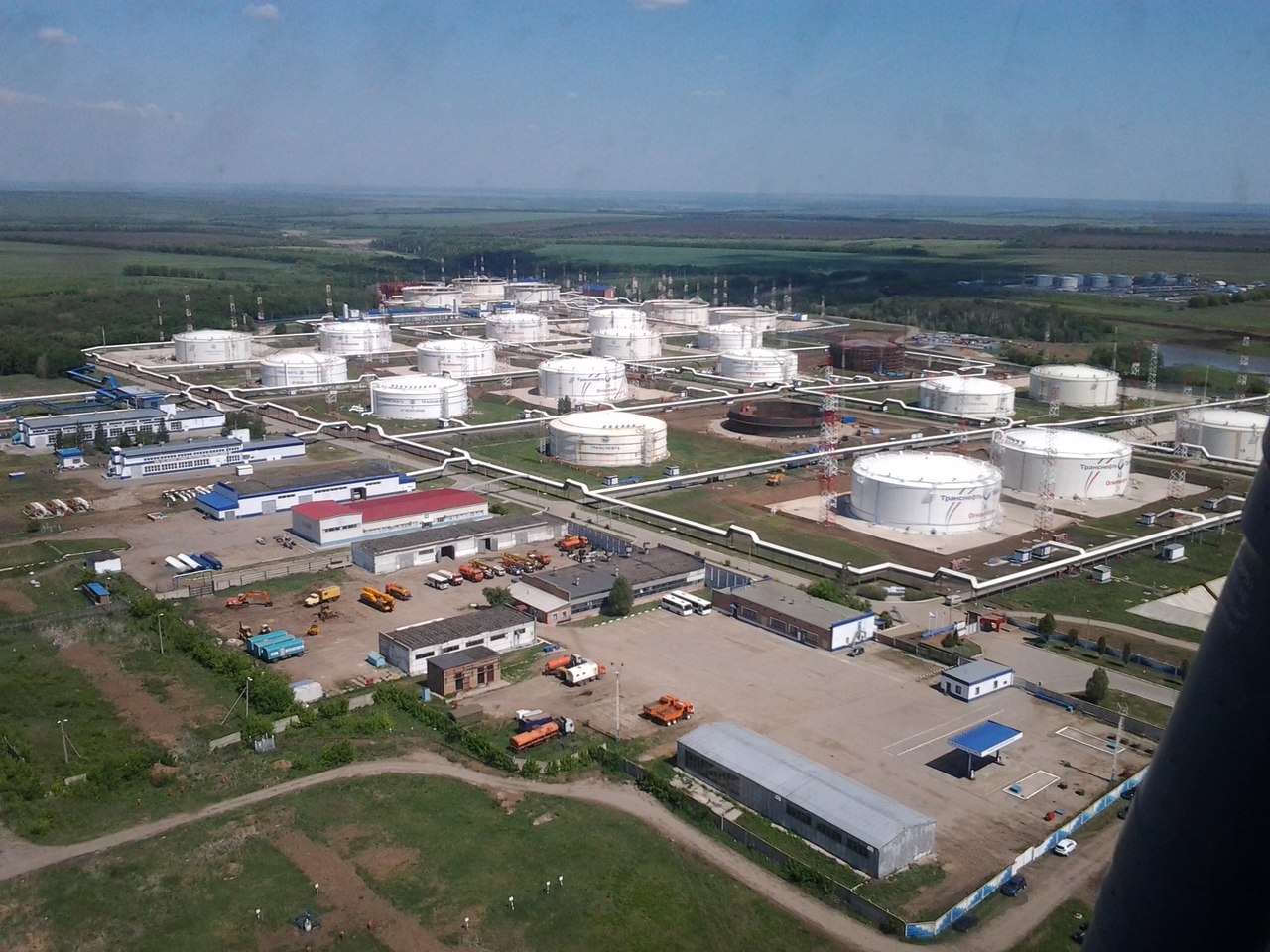 While oil prices remain low, Ukraine must launch the rules for creation of oil stocks and start creating these stocks, DiXi Group President Olena Pavlenko said in a commentary to Ukrainian Energy.

“About the oil price and planning for the future: creating oil stocks is a normal practice for the majority of developed countries which think about stable and efficient internal markets. And besides the fact that this is a normal practice, it is also a part of commitments between Ukraine and the EU under the Association Agreement: whatever the EU demands from its members it also demands from us,” the expert emphasized.

But according to Mrs. Pavlenko, in order to launch the process of creating oil stocks, the governing rules must be launched first, and the appropriate model must be determined.

“The work on developing these rules continued for quite a while, and has stuck, as it often happens, at the decision making stage. The draft law has already been developed, and the government must approve it and submit to the parliament. And after it is passed, we can start creating stocks while oil prices remain low,” the expert added.

As reported earlier, according to the Association Agreement with the EU, Ukraine has it until 1 January 2023 to create maintainable stocks of oil and petroleum products in the equivalent of 90 days of net imports or 61 days of average daily consumption. The main implementer of the reform featuring creation of strategic reserves of oil and petroleum products is the State Reserve Agency.

On Monday, 21 April, May futures for WTI oil traded on the New York Mercantile Exchange (NYMEX) have for the first time in history dropped below zero, falling to minus 55 dollars per barrel. Soon thereafter, Russian oil of Urals grade followed the trend: its price declined to minus two dollars per barrel. Brent crude produced in the North Sea became cheaper as well, although not that much. 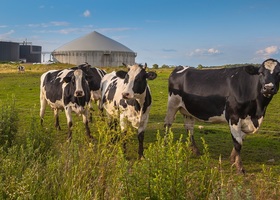