Russia must find itself without international markets for energy resources - expert 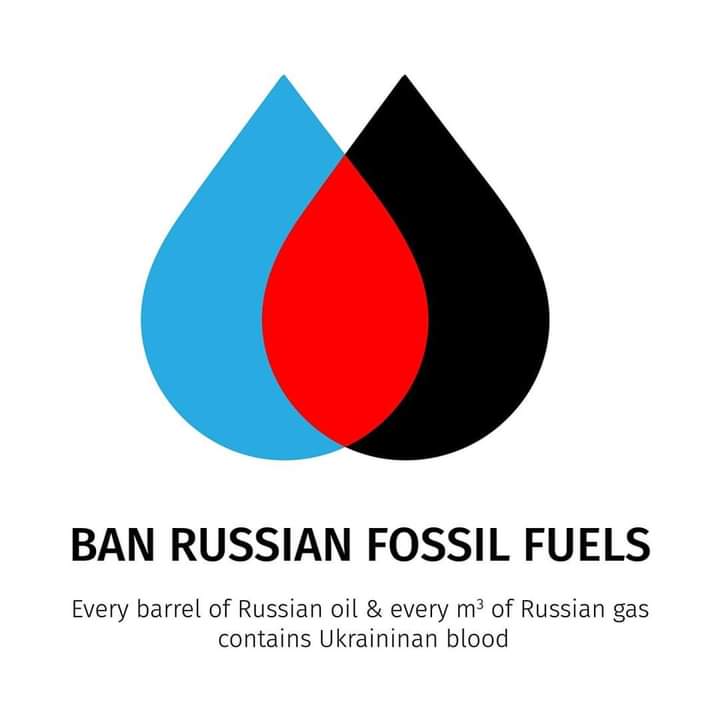 "The most effective sanctions are to stop the flow of funds to the Russian budget, which finances social programs, salaries and pensions for ordinary Russians. This is the fastest way to divert their attention from the "TV" to the "refrigerator" and force them to demand from their leadership to engage in economics instead of war, "said DiXi Group President Olena Pavlenko.

According to her, the refusal of EU members to buy Russian oil and gas could be one of the most painful blows to the Russian economy.

"Up to 40% of revenues to the Russian budget come from oil and gas sales. Accordingly, Russia should find itself without international markets for its energy resources. European Union is one of the largest consumers. Alternatively, the EU may continue buying energy but pay through special accounts without access for Russia. When Ukraine receives compensation for the damage caused during the war, these funds could be used to develop and reconstruct the infrastructure."

However, Western media reported, citing European sources, that Slovakia and Hungary would face serious difficulties in imposing a European embargo on Russian oil.