Ukraine will have to get back to “ecologization” of the energy sector: expert

If Ukraine wants to continue integrating into the EU’s energy area, integration of its energy and environmental policy must be given the priority on the country’s agenda. 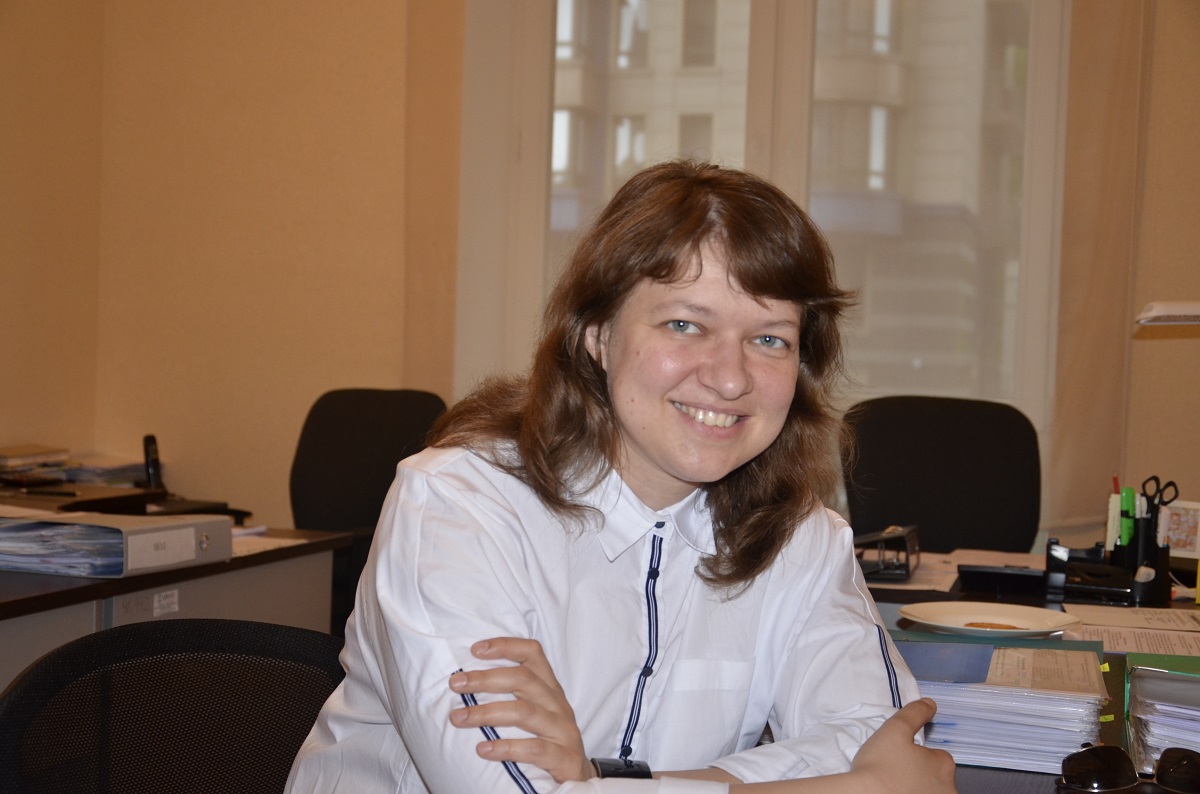 The President of   DiXi Group President Olena Pavlenko said in her commentary to Ukrainian Energy.

“Sooner or later, we will have to get back to integration of the energy and environmental policy, or at least to “ecologization” of the energy sector. If Ukraine wants to continue integrating into the EU’s energy area, this is the priority the country must set on its agenda, just like EU states did,” the expert pointed out.

In the expert’s opinion, if the country has plans to integrate ecology and decarbonization into the energy sector (generation, distribution, etc.), which is what’s currently happening in the EU, the merger of the ministries [of energy and environment] makes sense. This is the logic used by the governments of, for example, France, Sweden, Austria, Belgium and other countries.

At the same time, DiXi Group President believes that in order for this merger to make sense, it must produce an integrated policy. That takes much more time and efforts than a simple mechanical amalgamation of two institutions.

“It seems to me that that did not happen after mechanical merger of the Energy Ministry and the Ministry for Environment — the process was put on standby. The new government had to either take a lot of efforts to continue integrating the policies or get back to square one. They chose the second, less “ambitious” option,” she said.

It is worth reminding the words of Prime Minister Denys Shmyhal, who said that the Ministry of Energy and Environmental Protection will be split into two specialized ministries. According to him, the division of the ministry and creation of the position of minister for environment is on the agenda. Denys Shmyhal said that his stance is that ecology must be handled by a professional ecologist.

The previous government under PM Oleksii Honcharuk has merged the Ministries of Energy and Environmental Protection. The new concept of enlarging ministries was intended to stimulate sustainable energy development and unify the work with natural resources. In the Honcharuk government, the Ministry of Energy and Environmental Protection was headed by Oleksii Orzhel.