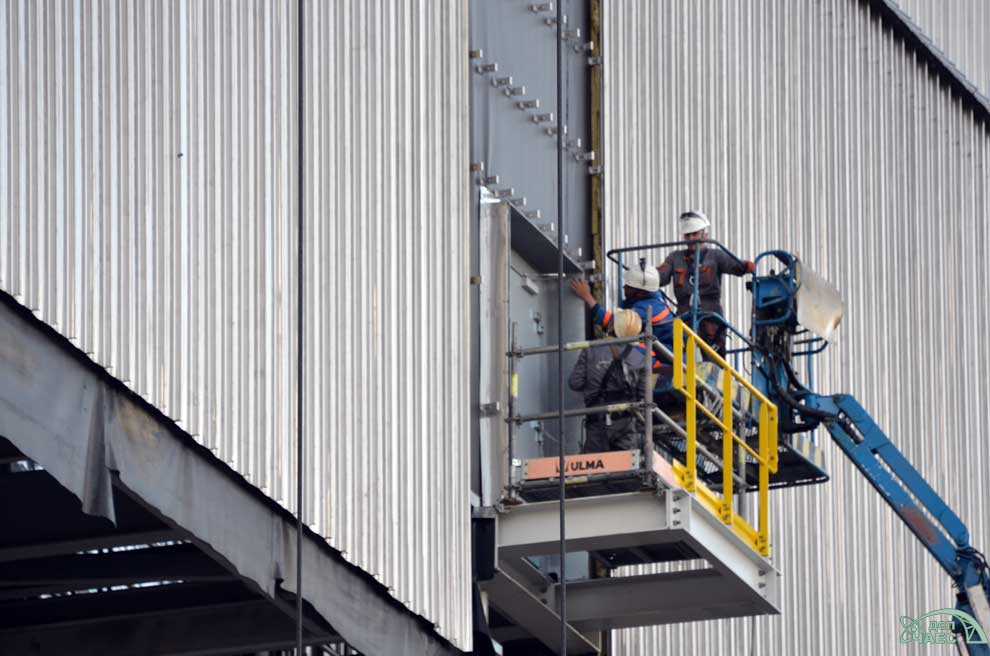 Chornobyl NPP (ChNPP) has received a certificate of completion of the last phase of construction of the New Safe Confinement (NSC). The press service of Chornobyl NPP reports.

All works under the NSC project were subdivided into six stages, each of which was to receive a certificate of readiness for operation. The work involved site cleanup for the future NSC construction site, arrangement of the foundations and an Arch assembly platform, steelwork, cladding and major Arch equipment, in particular the Main Cranes System.

The last stage is the integration of the entire NSC project into an integrated complex with internal systems. ChNPP has received a certificate from the State Architectural and Construction Inspectorate of Ukraine (DABI), which confirms that “all the works stipulated by the design documentation were performed in accordance with the state construction norms, standards and rules, the equipment was installed in accordance with the Acceptance Deeds after testing in line with the prescribed procedure”.

As the press service reports, now the power plant has to receive the last certificate from DABI –  Certificate for integral complex of the facility "Commissioning Complex 1 of the New Safe Confinement” After that, NSC will be officially put into operation.

Recall that the New Safe Confinement (the Arch) was moved over the old confinement of Reactor 4 in November 2016. The construction was funded by the Chornobyl Shelter Fund, which was set up 22 years ago. International donors raised € 1.5 billion to build the new confinement, of which the EBRD contributed more than € 700 million.

After the new "Arch" is put into operation, the dismantling of the old structures and the removal of fuel materials for decontamination should begin. 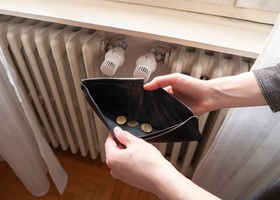