The construction of a solar park in the Chornobyl Exclusion Zone is obstructed, among other factors, by the absence of managerial decisions on part of the government 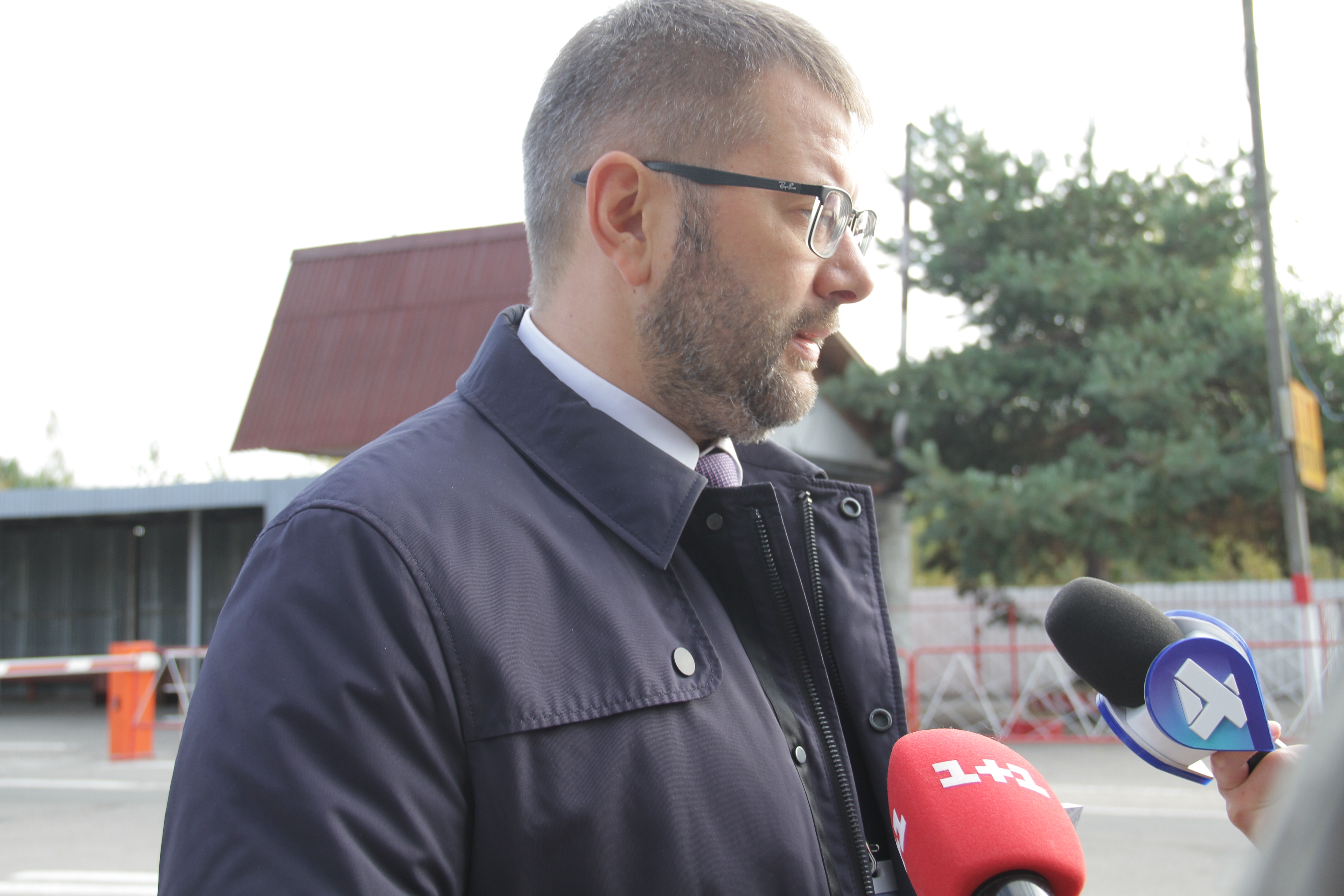 Foreign investors remain interested in building a 1 GW solar park in the Chornobyl Exclusion Zone, Viktor Petruk, Chairman of the State Agency for Exclusion Zone Management said in his commentary to Ukrainian Energy.

"The project exists, and interest in it is still there. I think that it will be implemented after the southern region will become oversaturated. We have applications… The French and the Japanese are interested. Managerial decisions allocating land plots for solar parks must be made by the government. It complicates the procedure somewhat, but it must be done," Mr. Petruk said.

As for the use of infrastructure required for electricity transmission, a potential investor will have to make a deal with Kyivoblenergo and Ukrenergo possessing power transmission lines and with Chornobyl Nuclear Power Plant which manages the open distribution device.

"If investors will come around to build the [solar] station, they will find a common formula to use this device," Mr. Petruk added.

According to the official, several small solar power stations are currently under construction in the Exclusion Zone.

In 2017, Ukrenergo estimated the cost of building solar park infrastructure in the Exclusion Zone at UAH 3 billion.

Similar
Households increased capacity of private SPPs by 78% in 2022
25 November 2022
Construction of a safe confinement has been officially completed at Chornobyl NPP
04 September 2019
The unbundling law would simplify the future separation of underground gas storages and Ukrenergo’s certification
22 November 2019
Over 60% of Ukrenergo’s overhead power lines are more than 40 years old
21 October 2019
Popular: