2017 concept # 733 was not implemented. Key targets were not achieved, the action plan remained unfulfilled 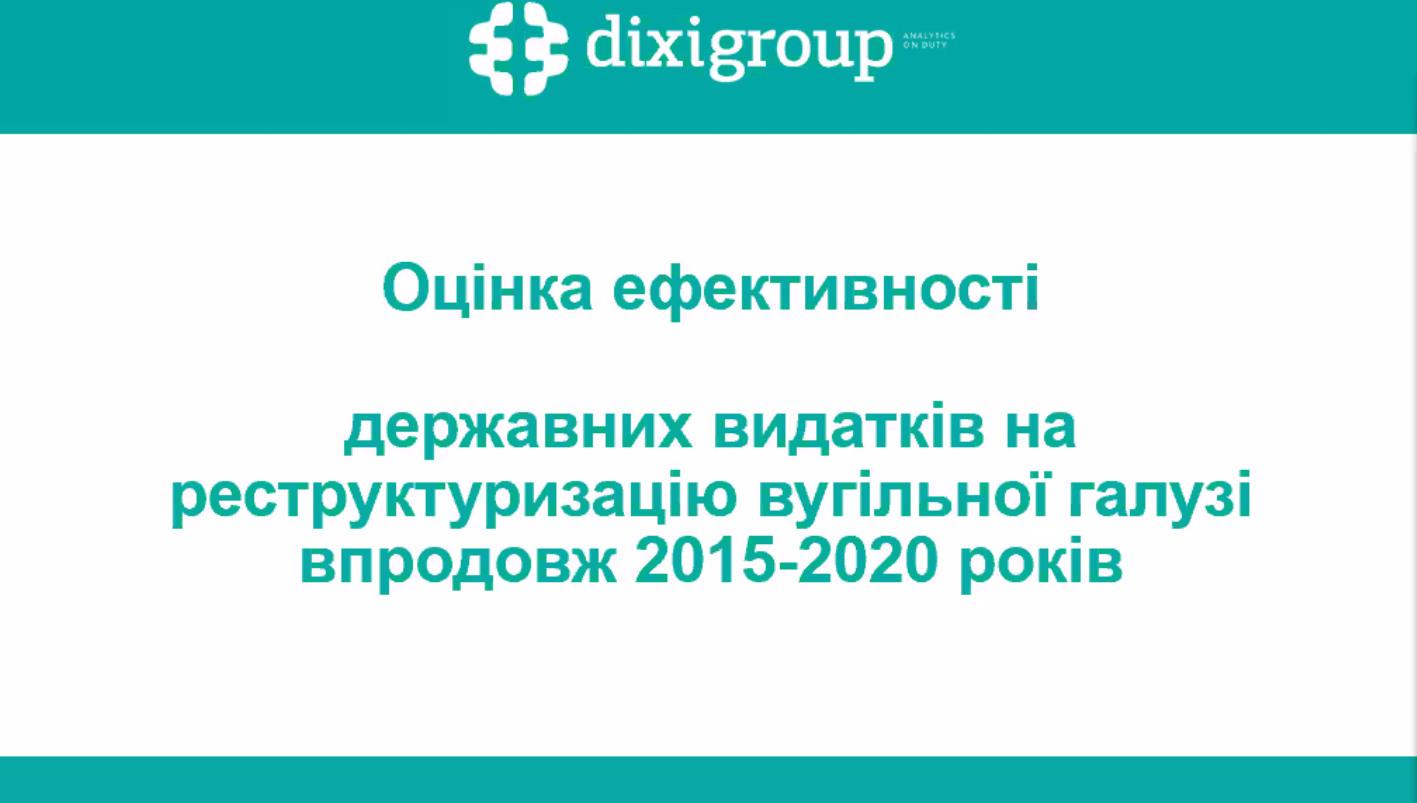 DiXi Group experts have analyzed the effectiveness of government spending on the restructuring of the coal industry during 2015-2020, Ukrayinska Energetyka writes.

8 performance indicators were used, Serhii Balan, a project participant, said during the presentation of Estimating the Effectiveness of Public Expenditures on the Restructuring of the Coal Industry in 2015-2020 study.

“Today, Ukraine’s coal industry is in a “critical state”. And the government’s approach to the restructuring of coal companies included mainly the economic aspect – the volume of coal production and its profitability,” Balan said.

In addition, experts noted that coal generation is the “dirtiest” source of energy in Ukraine (50% of CO2 emissions by energy sources).

According to experts, the assessment of the effectiveness of public spending on the restructuring of the coal industry during 2015-2020 shows that the government “constantly overestimated the targets, the achievement of which required additional funding.”

“There is a weak correlation between the amount of financial state support for the coal industry during 2015-2019 and the selected performance indicators. The amounts and areas of budget financing of the coal industry in recent years did not fully comply with program and strategic documents. The main part of the funds was directed at covering arrears in wages of state-owned coal mining companies,” the experts concluded.

The full study will be published on DiXi Group website in the near future (http://dixigroup.org/). 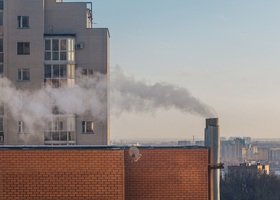