The market in its current form requires permanent selective and situational interference by the regulator, the transmission system operator, the government, which makes the market unpredictable and weak 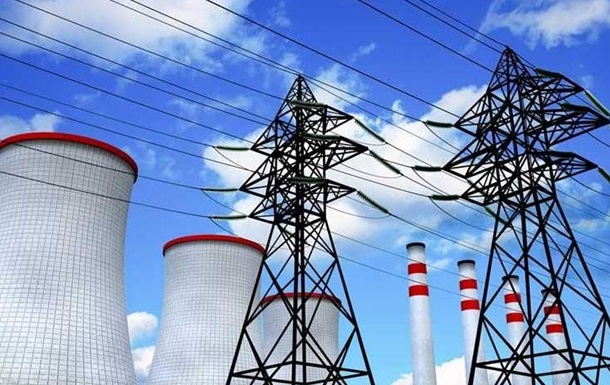 Crisis factors, such as the increase of the RES production volume, quarantine measures and fall in consumption have clearly shown the vulnerability of Ukraine’s electric energy market in its current form. DiXi Group expert Bohdan Serebrennikov told this in his comment.

“The current crisis situation in the electric energy market is not only a coincidence of circumstances caused by the seasonal factor,  when electricity production from the RES increases, and by quarantine measures that have led to a general economic downturn and a significant fall in consumption. These factors have clearly revealed and practically brought to its peak the vulnerability of the system of functioning of the electric energy market of Ukraine in its current form,” said Serebrennikov.

He emphasized that the market that is now functioning with many regulatory restrictions on wholesale prices (price caps), import of electricity from non-member states of the Energy Community, manual dispatch regulation, non-market pricing for the population, non-weighted policy of support for the RES, etc. is not the model of competitive integrated markets that is being built in the EU and which we have sought to reform our market.

“Immediately after the introduction of the existing mechanism of imposing special obligations (PSO), it could be assumed that the new market of electric energy would be far from the European competitive model,” the expert said.

He expressed the opinion that the political factor regarding the unappealable holding of reduced prices for electricity for the population, which had not changed since 1 March 2017, only increased numerous market drawbacks in Ukraine. At the same time, despite the significant financial imbalances in the electricity market, the government, considering the position of the president, does not plan to initiate a revision of the price for the population so far.

“Certainly, it will not be possible to make a painless jump from point A to a qualitatively new point B, and it will require a certain transition period. Certainly, considering the immaturity of the internal market and its high concentration, certain regulatory mechanisms aimed against discriminatory practices or abuse of market power by market players is unjustified. At the same time, the more such “crutches” are created to support the work of the market, the more vulnerable and unstable it becomes. This approach will require permanent selective and situational interference by the regulator, transmission system operator and the government. It makes the market unpredictable and weak,” the expert told.

Similar
A "user’s instruction" for the new gas market released for Ukrainian consumers
09 September 2020
Ukraine is interested in joining the Southern Gas Corridor: DiXi Group
20 October 2020
Last week, RES produced more electricity than thermal generation for the first time
19 May 2021
Expert: the government is probably not yet ready for fundamental reforms of the PSO in the electricity market
24 May 2021
Popular: