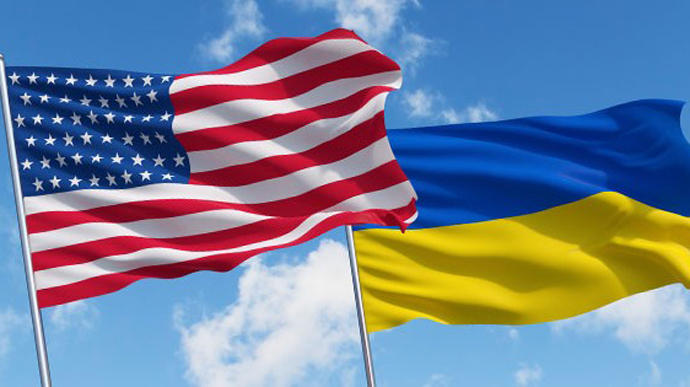 The expected value of these projects is US 16.85 billion.

“We had constructive talks with the management of the Export–Import Bank of the United States and the World Bank as regards investments in projects concerning development of Ukraine’s energy sector and strengthening of its energy security. The expected value of the 30 essential projects for the electricity generation sector is 16.85 billion dollars. The aggregate investment demand for electricity projects is 25 billion dollars,” Energy Minister Herman Halushchenko said.

According to Mr. Halushchenko, the meetings with LNG Allies and DFC proved that American companies are interested in the partnership with Ukraine, because the Ukrainian energy sector has a substantial investment potential.

During this visit, the Energy Minister of Ukraine signed a joint statement with the U.S. Secretary of Energy, Jennifer Granholm, in the presence of Ukrainian President Volodymyr Zelensky. 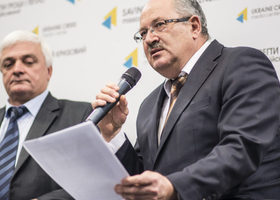