Ukraine has maximized its capacity to import gas from Europe 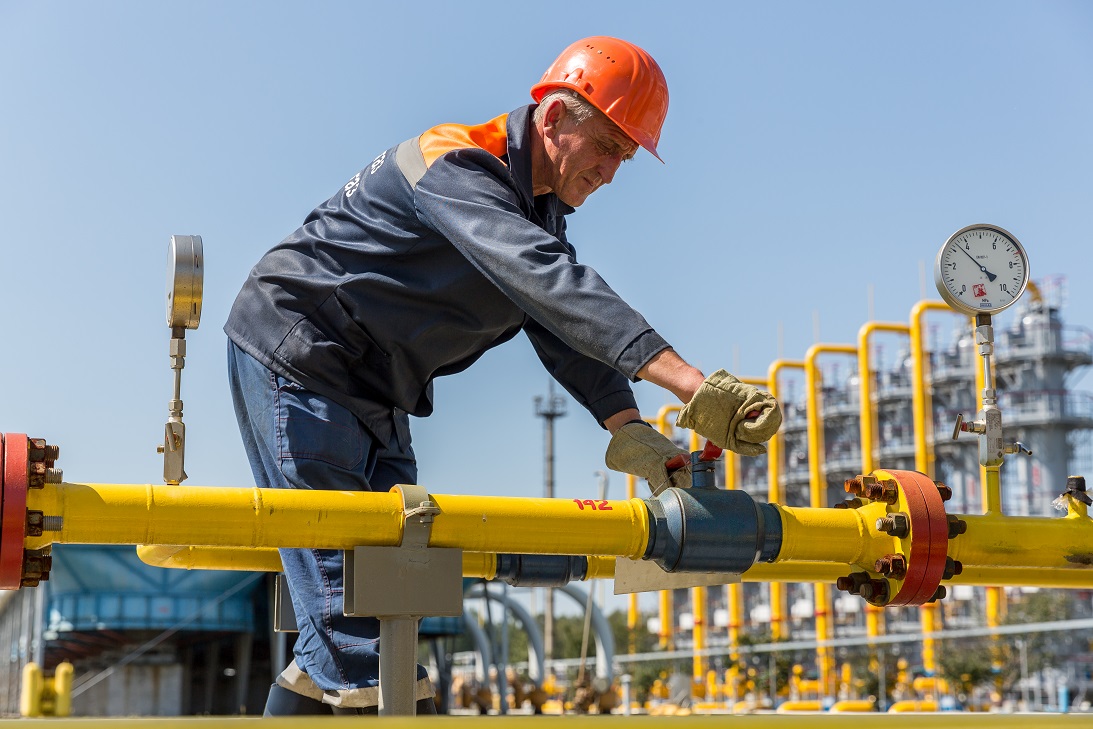 Ukrainian traders make full use of the capacity of the gas transmission system (GTS) to import gas from Europe. Such data were released by CE "Ukrainian Energy Exchange" (UEEX).

"The technical capacity of imports last week (August 5-9 – ed.) was occupied by 99%, which means that Ukraine has reached the maximum possible level of daily imports of natural gas," say the analysts of the Exchange in their weekly review.

The UEEX notes that prices at European hubs have gone down due to declining demand and resuming supply after completion of maintenance at several pipelines. However, if Day 1 quotes were USD 128 per 1,000 cubic meters, the prices of September are already higher by 16%, the next quarter – by 59% more, the winter season – by 68% more than the current price.

"According to expectations of the market players, the natural gas quotes will cross USD 200 per 1,000 cubic meters in Q4 2019," the UEEX notes.