Daryna Kulaha: The government's intentions to postpone yet again the introduction of the EU environmental requirements a

The Ministry of Energy has recently resumed work on the implementation of the National Emissions Reduction Plan for Large Combustion Plants (the NERP), but soon proposed to postpone its implementation. 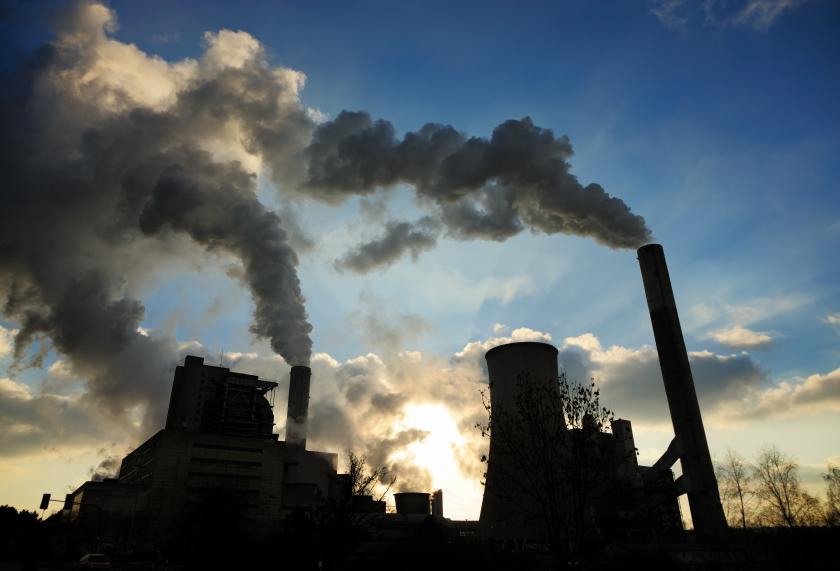 The history of drafting the relevant legislation began in 2011, when Ukraine joined the Energy Community. One of the commitments was to implement a directive regulating emissions for the large combustion plants, including the thermal power plants and combined heat and power plants. Initially, by January 1, 2018, Ukraine had to implement Directive 2001/80/EC, but there was almost no progress. Subsequently, the EU adopted Directive 2010/75/EU with more stringent requirements. The clause on the new directive was included into the Association Agreement between Ukraine and the EU with implementation until September 1, 2019 (2 years from the date the Association Agreement entered into force).

Thus, the government had to implement both regulations at different stages, with different deadlines. De jure, Ukraine implemented the first directive (2001/80/EC), but in fact this did not happen since the process would require considerable costs from the industry, as well as the state support for the business. Realizing that it would have no time to comply with the requirements by January 1, 2018, the government, as a result of negotiations with the European party, agreed to omit compliance with these regulations immediately moving to a later directive with higher standards (2010/75/EU). When in 2013 the Ministerial Council of the Energy Community allowed developing the national emissions reduction plans instead of introducing the limitation of emissions for each plant, Ukraine used this option. Due to the fact that almost all the large thermal power plants and electric power plants were not ready for such an expensive upgrading, it seemed impossible to meet the requirements in the same timeframe as the EU countries.

Although in 2017 the Cabinet of Ministers of Ukraine adopted the NERP, almost nothing has been done to make it work. On the one hand, the final plan goals are a rather high standard. However, according to the document, a lot of time is allocated to achieve them: in the period of 2018 through 2028, SO2 emissions should be 20 times less, dust - 40 times less and NOx emissions - 3.5 times less to the end of 2033. However, having prescribed the requirements to be met by the plants, the legislation did not provide for the sources of funding for their upgrading, which paused the plan implementation. The amount of funds required is estimated at EUR 4.13 billion.

Failure of the large combustion plants to meet the established requirements means the need to stop their activities. Of course, the option to close all such facilities is not viable and is not being considered by the government. For the electricity generation sector, this will create the risks of disrupting the energy system stability, especially in the context of integration into the ENTSO-E. The thermal power plants and combined heat and power plants account for a significant share of the total generation - about a third of the total volume in September 2020. Unlike the nuclear power plants or generation from the renewable sources, the thermal power plants are important for the energy system balancing. It will not be possible to replace them quickly since no tenders for construction of the new highly maneuverable capacities and energy storage systems have been announced yet. Therefore, it is necessary to ensure the timely upgrading or decommissioning of TPPs and CHPPs, but such measures shall be scheduled in advance.

The government is using similar arguments now. In September 2020, the Ministry of Energy asked the Energy Community to postpone the plan implementation for five years. According to Maksym Nemchynov, the Deputy Minister, the agency is working to establish the adequate deadlines for the NERP implementation, to update the facilities list (taking upgrading or reconstruction into account, as well as changes in the energy balance), to develop the financing mechanisms and negotiate with the international partners and market participants.

However, given the previous dynamics, it is reasonable to suppose that the Ministry of Energy will pay more attention to postponement than to search for the re-equipment resources. Mr. Janez Kopac, Director Energy Community Secretariat, was skeptical of the government's intentions, promising to submit Ukraine's proposal to the European Commission, but noted that it would be difficult to prove its expediency. After all, the EU aims to strengthen the high environmental standards vector in the framework of the European Green Deal (the EGD). Moreover, the EU expects Ukraine to become an important partner in the implementation of the EGD and will continue to harmonize its legislation with the updated European one, not to mention the commitments undertaken in the previous periods.

It should be noted that the implementation of the requirements for the combustion plants is a complex and lengthy process requiring, at least, 10-15 years. If the implementation of the NERP is postponed for another five years, it means that coal generation will fully meet the environmental requirements no earlier than 2040. In addition, the reduction of the industrial pollution affects not only the international obligations and European integration, but also health of the Ukrainians. Raising environmental standards should be among the first place interests of Ukraine itself, and not of its foreign partners.

Therefore, now it is extremely important for the government to take decisive steps to find the sources of funding for upgrading and re-equipping the relevant facilities in accordance with the NERP. Financial decisions may include adding a part of the re-equipment costs to the electricity tariff subject to the PSO abolition, budget support, loans from the international financial institutions and funds of the plant owners. Possibly that the EU would make advances to Ukraine and extend the terms for complying its commitments. But it is not enough to demonstrate intentions to act, it is necessary to start acting. If, however, after a while from starting the implementation of the NERP, for example, in five years, it becomes clear that the industry is not fulfilling it on time, then we can talk about revising the deadlines. Postponing the plan implementation is the most inert way that will not eliminate the existing problems, but will only postpone the decision-making. 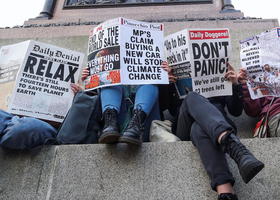