In recent months, more and more renewable energy stations have been put into operation in Ukraine 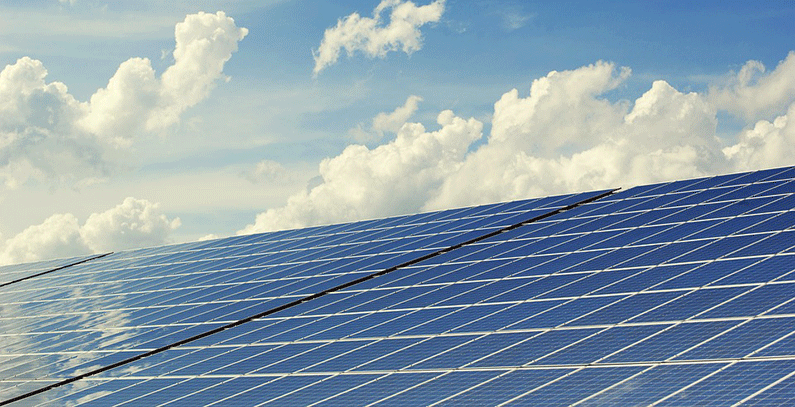 In July 2019, the "green" generation increased production by 151.4% – to 546 million kWh compared to July 2018. Such operational data was disclosed by the Ministry of Energy and Coal Industry of Ukraine.

The share of renewable energy stations (RES) in total electricity production was slightly higher than expected – 4.7%. For comparison, in July 2018 the share of RES was 1.8% or 217.2 million kWh.

Recall that the total capacity of renewable energy stations at the end of the first half of 2019 was 3634.4 MW – twice as much as at the end of June 2018. In Q2 2019, the rate of RES plants construction increased 6 times compared to the previous year. 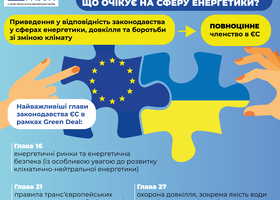