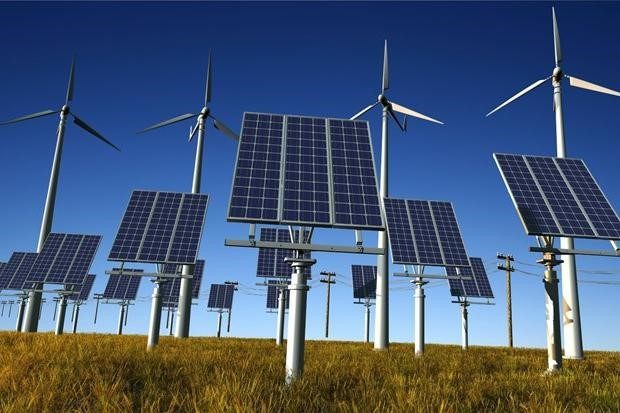 When it comes to implementation of the European Green Deal, horizontal communication between government agencies involved in the work on implementing this document in Ukraine becomes critically important, DiXi Group President Olena Pavlenko said during a meeting of the working group’s interagency commission, as reported by Ukrainian Energy.

“While horizontal communication between ministries within the Association Agreement’s framework was important but not critical, it does become critical when it comes to implementation of the Green Deal. The Green Deal demands synchronous implementation of decarbonization and energy efficiency principles in all sectoral policies of the government,” Mrs. Pavlenko said.

READ ALSO: Ukraine is preparing a political agreement on accession to the Green Deal

She stressed that the Green Deal is not a document replacing the Association Agreement: all challenges presented to Ukraine by this document must remain on the agenda. Mrs. Pavlenko also emphasized that DiXi Group and “Society and Environment” CSO are ready to supplement communication between stakeholders with analytical and monitoring materials.

“It would’ve been good if a network of information exchange or interaction between ministries could be created within the Green Deal framework, allowing to synchronize actions, plans and initiatives at horizontal level, not just via the Prime Minister,” Mrs. Pavlenko said.

It is worth reminding that the Green Deal is a package of internal policies and legislative initiatives for EU manufacturers. This program is aimed to make the European continent climate-neutral by 2050, and it concerns, first of all, the manufacturing and agricultural sectors.

A new industrial strategy for Europe became one of the first documents presented by the European Commission as part of the European Green Deal.

Among all initiatives mentioned in this strategy, the most important for Ukraine is the carbon border adjustment mechanism. It potentially affects the Ukrainian exports of ferrous metals to the EU, which in 2019 was worth US 3.145 billion, or 15.2% of the total volume of Ukraine’s exports to the EU.

For the time being, it remains unclear whether this mechanism will be launched at all. Nevertheless, the European Commission has already begun consultations and published for discussion the Inception Impact Assessment, a sort of a draft plan of a new legislative initiative laying down its rationale, goals and consequences, possible actions and implementation methods.

According to this document, the mechanism may have three potential incarnations:

1. carbon tax on both imported and domestic industrial products;

Similar
Restructuring of the "greens" must be completed in a civilized manner: DiXi Group expert
01 July 2020
Expert: The energy system needs 250 million euros monthly support
14 April 2022
According to an expert, Russia will not transport gas simultaneously through NS 2 and Ukraine
26 May 2021
Popular: 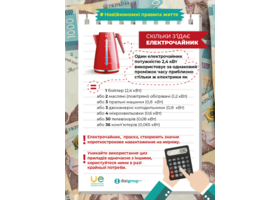