According to an expert, Russia will not transport gas simultaneously through NS 2 and Ukraine

As of now, Nord Stream 2 has a great chance to be completed 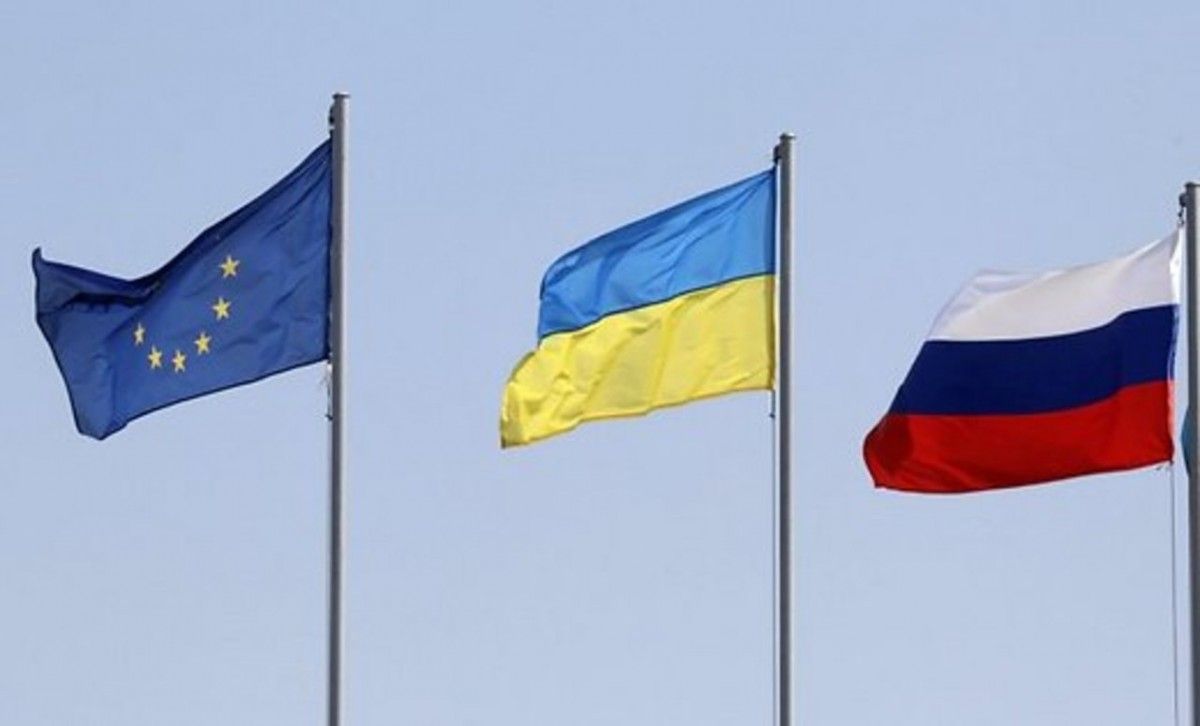 The scenario in which Russia will pump gas through both Nord Stream 2 and Ukraine is unlikely. Olena Pavlenko, President of DiXi Group, said this in her interview with Ukrainian Energy.

“It seems that as of now, Nord Stream 2 has a great chance to be completed. As of May 23, 13 kilometers to the waters of the North Sea remained to be built. The question is how it will be put into operation and how much gas it will transport. At the political level, they discussed the scenarios that gas would go through both Nord Stream 2 and the Ukrainian GTS, but this option would not probably come true. Realistically, this is not possible, since the cost of transporting small volumes of gas through Ukrainian territory will be very high. In addition, if the decarbonisation scenario develops, the amount of gas consumed by Europe will even decrease in the future. In this case, the two pipes will compete with each other and not complement each other,” Pavlenko said.

She noted that in the event of transit termination, Ukraine loses USD 2 billion of income every year and will be forced to close the infrastructure of the GTS Operator.

“One of the arguments about Nord Stream 2 is that Ukraine will still deepen cooperation with Germany. And let it better invest in other sectors. We will be partners in other strategic areas. For example, renewable energy sources or hydrogen. But it is worth looking at the economic component: what Ukrainian-German projects will allow to attract up to USD 2 billion every year? Plus, what kind of projects will be able to employ about 10 thousand people who currently work in the gas transportation sector in Ukraine? If we close this infrastructure, where will these people go? Is Germany ready to help with their employment?” the expert emphasizes.

“Nobody knows how Russia will behave when transportation stops going through Ukrainian territory. In fact, we will remain outside the security interests of the European Union. Today, gas transportation is one of the reasons why the EU is watching security very closely. And they are very interested in maintaining a normal supply. If this disappears, Ukraine will not in any way be of interest to the European Union from the security standpoint. At this time, Russia will be able to take very specific steps... If something is to be traded in the political dimension, it must be something very significant. It is hard to say what exactly that might be,” the expert added.

Similar
Restructuring of the "greens" must be completed in a civilized manner: DiXi Group expert
01 July 2020
Redirection of Russian gas to the territory of Ukraine may be viable
06 May 2022
Expert: The energy system needs 250 million euros monthly support
14 April 2022
Pavlenko: horizontal communication between government agencies as regards the European Green Deal becomes critical
19 January 2021
Popular: