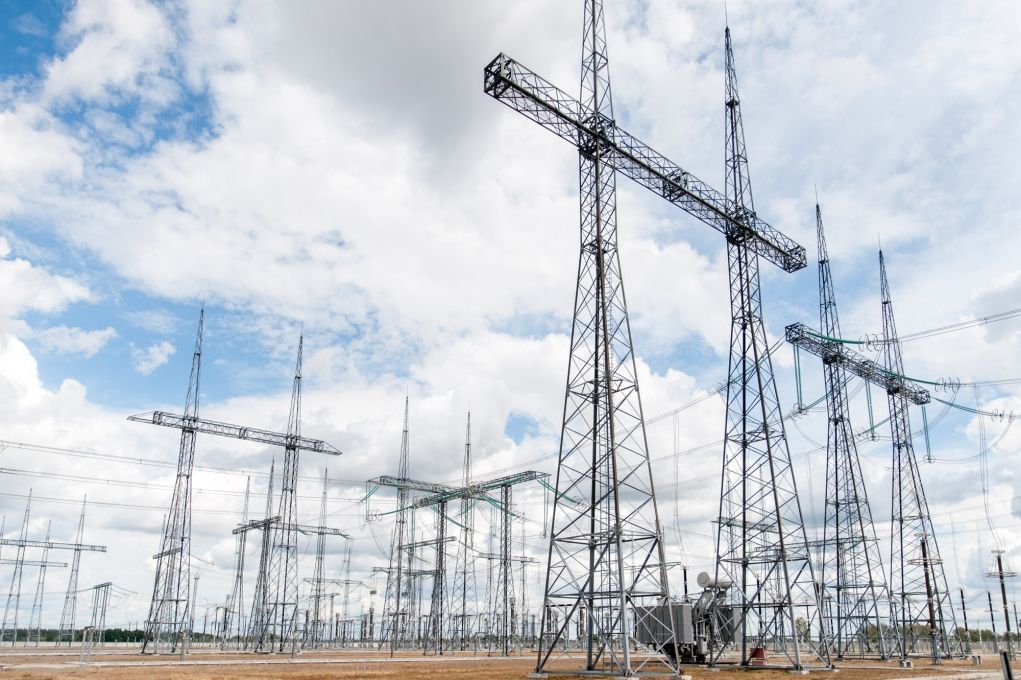 “The proposed changes would probably breach the Energy Community’s rules,” the Secretariat believes.

The Europeans believe that the proposed instruments are very disproportional and violate the fundamental principles of European law.

In particular, experts point out that the continuous price capping (90% of the maximum price currently effective in the Burshtyn Energy Island, and 95% of the maximum price for the rest of Ukraine) is an excessive limitation according to the Third Energy Package and the European legislation which regulates wholesale prices.

The Secretariat reminded that the energy regulator already has the right to establish temporary price caps in the main energy markets (day-ahead, intraday, ancillary services and balancing markets).

The National Energy and Utilities Regulatory Commission (NEURC) also has the right to monitor and intervene in the market to prevent inefficient performance of the electricity market, in particular, if the market’s participants are trying to overprice.

Also, the Antimonopoly Committee of Ukraine (AMCU) may charge fines and apply other measures to certain producers guilty of committing abuses.

On the other hand, the Secretariat points out that constant price caps distort market and investment signals and cause substantial economic losses for Ukraine.

The Energy Community also criticized the limitations on imports and exports. “Export and import limitations contradict the key principle of integrated electricity market and free energy flow, and they cannot be justified by the allegedly flawed structure of the Ukrainian electricity market,” the Secretariat believes.

The proposal to allow Ukrenergo NPC dispatchers to limit, without monetary compensation, electricity output of power stations generating electricity from renewable energy sources and having capacity of over 150 MW was also criticized.

The Secretariat stressed that the justification of limitation by the “unfounded advantage of electricity producers using alternative energy sources” contradicts Ukraine’s decarbonization goals. If these producers need to be subjected to limitations, then it must be done “only for the considerations of reliability and security of electrical grid”, not in an arbitrary and discriminatory way, such as, for example, by setting the total capacity threshold of 150 MW.

The Secretariat maintains that they understand the fears of dominant energy companies which receive unforeseen profits and abuse their market power.

However, the Europeans believe that to overcome these risks, Ukraine must use the instruments which already exist but which are insufficiently used, for example, exercising regulatory authority, prohibiting abuse in accordance with the competition law, implementing required liquidity measures and imposing targeted obligations to provide public services.

“What has been proposed to the [Verkhovna] Rada for passage last week is excessive and economically damaging to Ukraine, even if its goals may seem lawful,” the Secretariat summed up.

The Energy Community recommends to recall this draft law and analyze, jointly with other international partners, the consequences of transition to a new electricity market.

Similar
Electricity for industry can be reduced by 20%
19 August 2019
Disproportion between intraday and balancing electricity markets may indicate anticompetitive actions
08 August 2019
Popular: